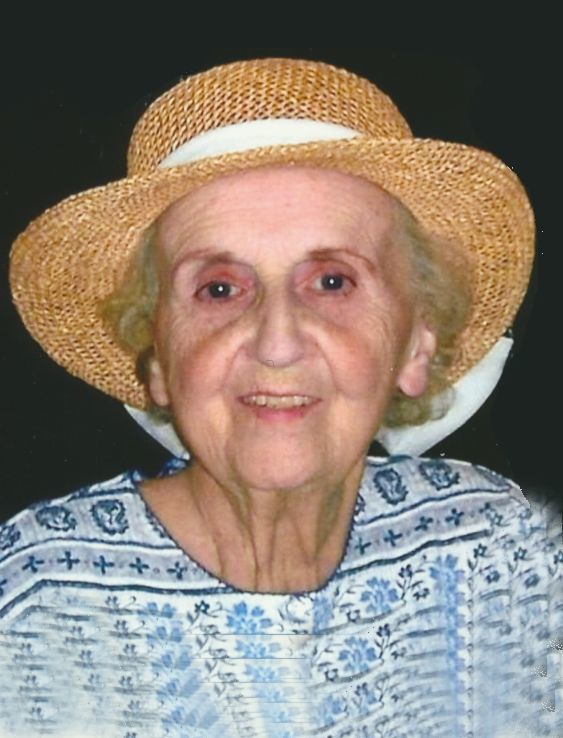 Elizabeth Caroline Aschenbrener of Greenville, Wisconsin entered into eternal life on Thursday, December 15, 2016, and joined her beloved George in heaven. Elizabeth was born in 1923 in Grimville, Pennsylvania, daughter of the late Jean and Lulu (Welder) Schwoyer. Elizabeth was a proud veteran of World War II, where she served in the United States Navy, and was a life member of Military Women Across the Nation, Fox Cities Unit 153. While in the Navy, she met and married George, her husband of nearly 69 years. After their service, the couple moved to Rhinelander, Wisconsin, where they raised a family, and later retired in Greenville.

The funeral liturgy for Elizabeth will be held at 11:00 AM on Thursday, January 5, 2017 at St. Mary of the Immaculate Conception Church, N2385 Municipal Drive in Greenville. Full military honors will follow the service. Family and friends are invited to gather at the church on Thursday morning from 10:00 AM until the time of the service.