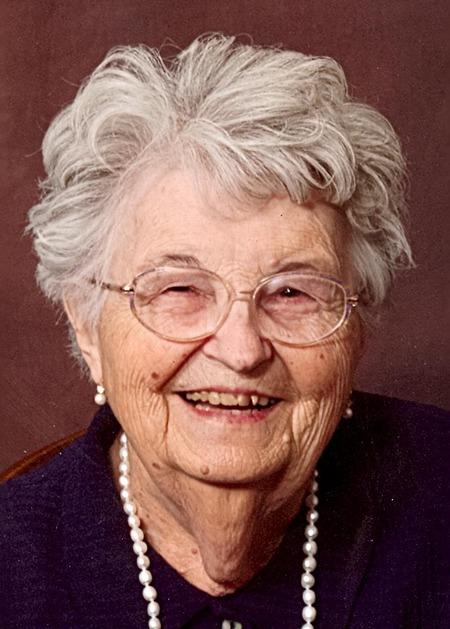 Betty Pieters, age 86, passed away at her home in Kaukauna on Friday, September 11, 2009. She was born on April 7, 1923, in Kaukauna, to the late Henry and Rose (Hoks) Maes. Betty married Victor Pieters on May 29, 1943, in Monroe, Louisiana; he preceded her in death on January 31, 1998. She was a bookkeeper at Tuttle Press in Appleton for many years. Betty enjoyed the time spent with her family, especially her grand children and great grandchildren. She was also an avid sports fan, enjoyed embroidery and was a life-long member of Holy Cross Catholic Church. Betty wintered in Arizona in her later years. Survivors include her daughters, Rose (Jim) Hooyman, Sun Lakes, Arizona; Jeannie (Gerry) Ebben, Kaukauna; Tess (Bobby) Martin, Greenleaf; her sons, Joe (Gloria) Pieters, Boyceville, Wisconsin; and Tom (Debi) Pieters, Kaukauna; her 22 grandchildren; her 34 great grandchildren and her great-great grandson; her brothers, Paul (Margaret) Maes, Seabrook, Texas; John (Sharon) Maes, Tacoma, Washington; and Daniel (Jeannie) Maes, Reed Springs, Missouri; her sisters, Marie Reybrock, Little Chute; and Joan Fahl, Little Chute; her sister-in-law, Bernice Maes, Kaukauna, and her brother-in-law, Jim (Doris) Vanden Heuvel, Greenleaf. She is further survived by many nieces, nephews, other relatives and friends. Betty was preceded in death by her son, Bill Pieters, her sister, Dorothy Vanden Heuvel; her brother, Henry Maes, Jr; her brothers-in-law, Norman Reybrock, Matthew Hopfensperger, Werner Fahl and Francis (Lee) Pieters; and three grandchildren and one great grandson. The Funeral Liturgy will be at 12:00 NOON, on Tuesday, September 15, 2009, at HOLY CROSS CATHOLIC CHURCH, 309 Desnoyer Street, Kaukauna, with Fr. Tom Pomeroy officiating. Friends may call directly at the church on Tuesday from 10:00 a.m. until the time of services. Interment will be in Holy Cross Cemetery. A memorial has been established in her name. The family would like to extend a sincere thank you to the staff at Affinity Hospice and Dr. Gregory Johnson and his staff for their loving care.
Fargo Funeral Home
400 W. Wisconsin Avenue
Kaukauna 766-6200
Online Condolences
www.wichmannfargo.com