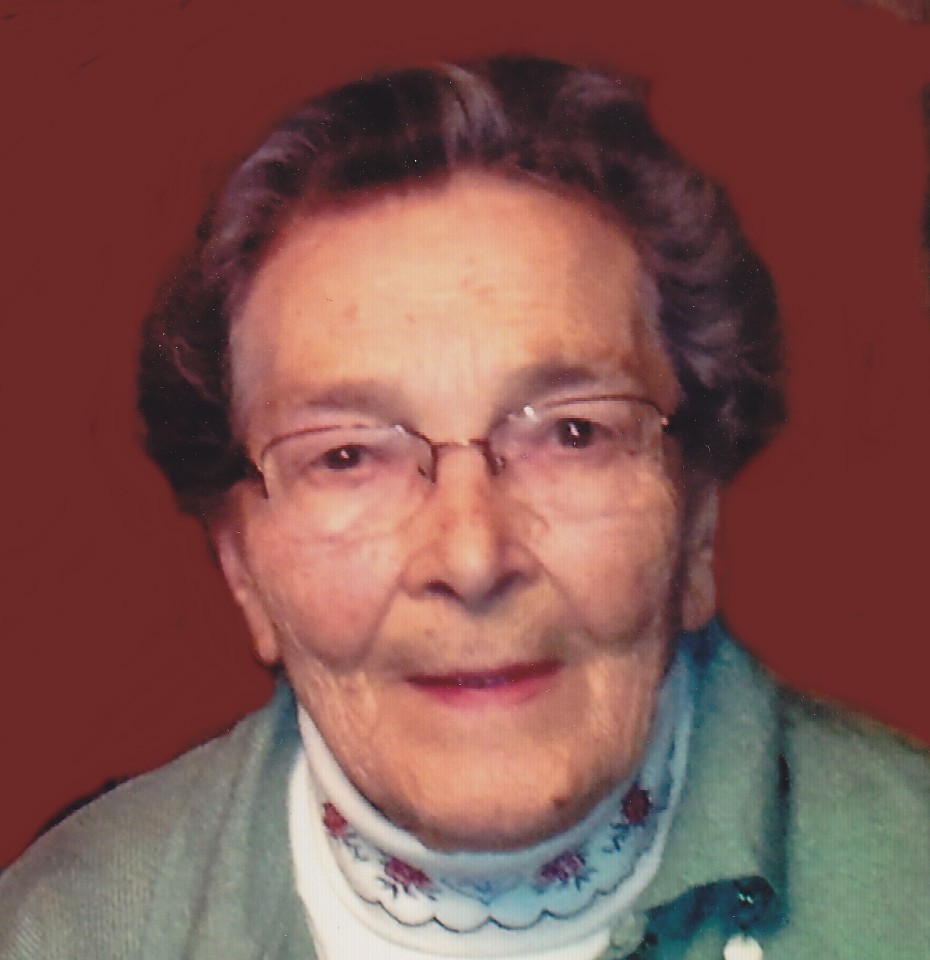 Beth van Alem, age 87, unexpectedly passed away at the Appleton Medical Center on Sunday morning, June 1, 2014. Beth was born in Maren, Netherlands on December 13, 1926, daughter of the late Johannes and Adriana (Klaren) Van Lith. She married Michiel van Alem on May 3, 1945 in the Netherlands; he survives. She also leaves behind three children: Hanneke (Mich) Steenbekkers of Darboy, Sjaan (Tonny) Lagarde of Brillion; and Hans (Lori) van Alem of Little Chute; five grandchildren: Annemie Steenbekkers, Jorrit (Jessi) Steenbekkers, Marc van den Berg and his special friend Mandy, Michael Lagarde his special friend Erika and her children Fay and Lynn, and Terry Lagarde; and seven great-grandchildren: Calli, Phillip, Willem, Reilly, and Elliot Steenbekkers, and Quinty and Chloe van den Berg; two brothers: Ans van Lith and Albert van Lith, both of Kimberly; a sister-in-law: Korrie van Lith of Combined Locks, as well as countless nieces and nephews. Elisabeth was preceded in death by a son Johannes, as well as several brothers and sisters and their spouses

The funeral liturgy for Beth will be held at 4:00 PM on Thursday, June 5, 2014 at HOLY SPIRIT PARISH – HOLY ANGELS CHURCH, W5831 County Road KK in Darboy, with Fr. Bob Kollath officiating. Family and friends are invited to gather directly at the church on Thursday afternoon from 3:00 PM until the time of the service. Online condolences may be offered at www.wichmannfargo.com.