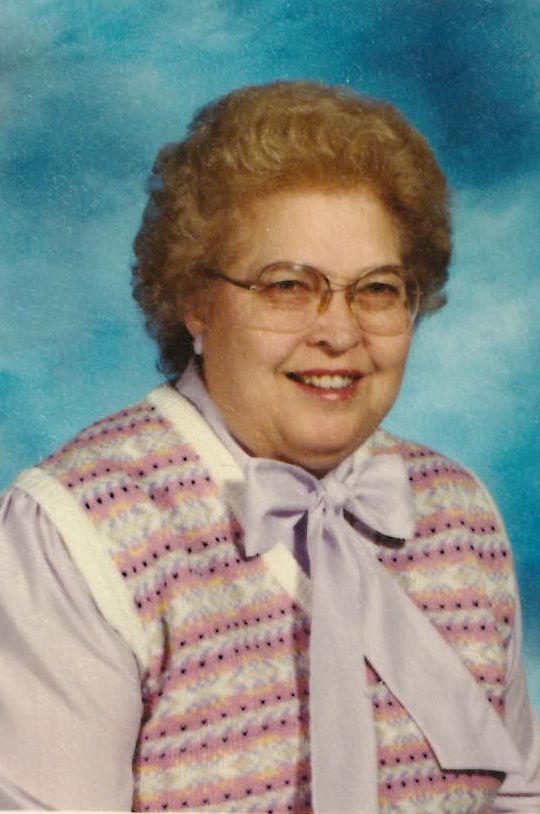 Menasha – Elinor P. Stecker, age 89, passed away peacefully on April 29, 2018, surrounded by her family. She was born on January 7, 1929, in Menasha, the daughter of Alex and Myrtle (Dayton) Dombrowfski. She attended St Patrick Grade School, Menasha High School, and the University of Wisconsin-Oshkosh. She first started her teaching career at Nordheim and later Oaklawn in Oshkosh. On June 17, 1950, she was united in marriage to Lyle G. Stecker. They were together for 49 years until Lyle’s passing in 1999. After she and Lyle were married they owned and operated Stecker’s Drive – In on Highway 47. Later, they sold the business and Elinor returned to teaching. She taught for more than 25 years at St. Gabriel Catholic School, Neenah. She retired from teaching in 1991. Elinor enjoyed participating in many things including: dancing, playing cards, bingo, golf and spending time with her family. She was a member of St. John the Baptist Catholic Parish, Menasha.

In addition to her husband and parents, Elinor was further preceded in death by a son: Daniel Stecker, and a sister: Elaine Matthews.

A memorial service will be held at 6:00 pm, on Thursday, May 3, 2018, at the Wichmann Funeral Home - Laemmrich Chapel, 312 Milwaukee St., Menasha. Inurnment will be in Highland Memorial Park, Appleton. Visitation will be Thursday at the chapel from 4:00 pm until the time of the service.
Elinor’s family would like to extend a heartfelt thank you to the staff at the Valley VNA and ThedaCare at Home Hospice for their compassion and support through this difficult time.