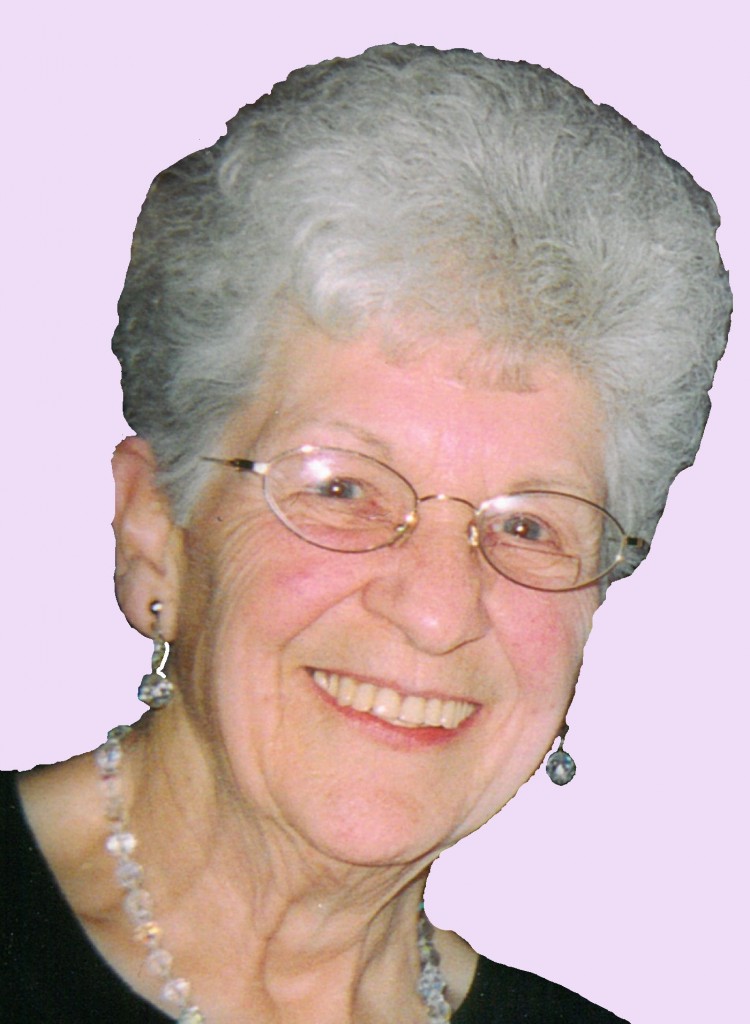 Eleanor M. “Brownie” Sonnleitner, age 90 of Appleton, passed away at St. Elizabeth Hospital on Monday, May 21, 2018. She was born in Appleton on April 30, 1928 the daughter of the late Neil and Mary (Burton) Brown. On May 19, 1979 she married the late Lawrence Sonnleitner at Good Shepherd Lutheran Church, Appleton. Brownie was a waitress most of her life at several eating establishments around the area, retiring in 1990. She was a member of Good Shepherd Lutheran Church.

The funeral service will be at 11:00 a.m. on Friday, May 25, 2018 at GOOD SHEPHERD LUTHERAN CHURCH, 2220 E. College Ave., Appleton, with Rev. Martin E. Koeller and Rev. Timothy Seabaugh officiating. Friends will be received at the church on Friday, May 25, from 10:00 a.m. until the time of the service. Entombment will be in Appleton Highland Memorial Park.

In lieu of flowers, a memorial fund in Eleanor's name is being established.