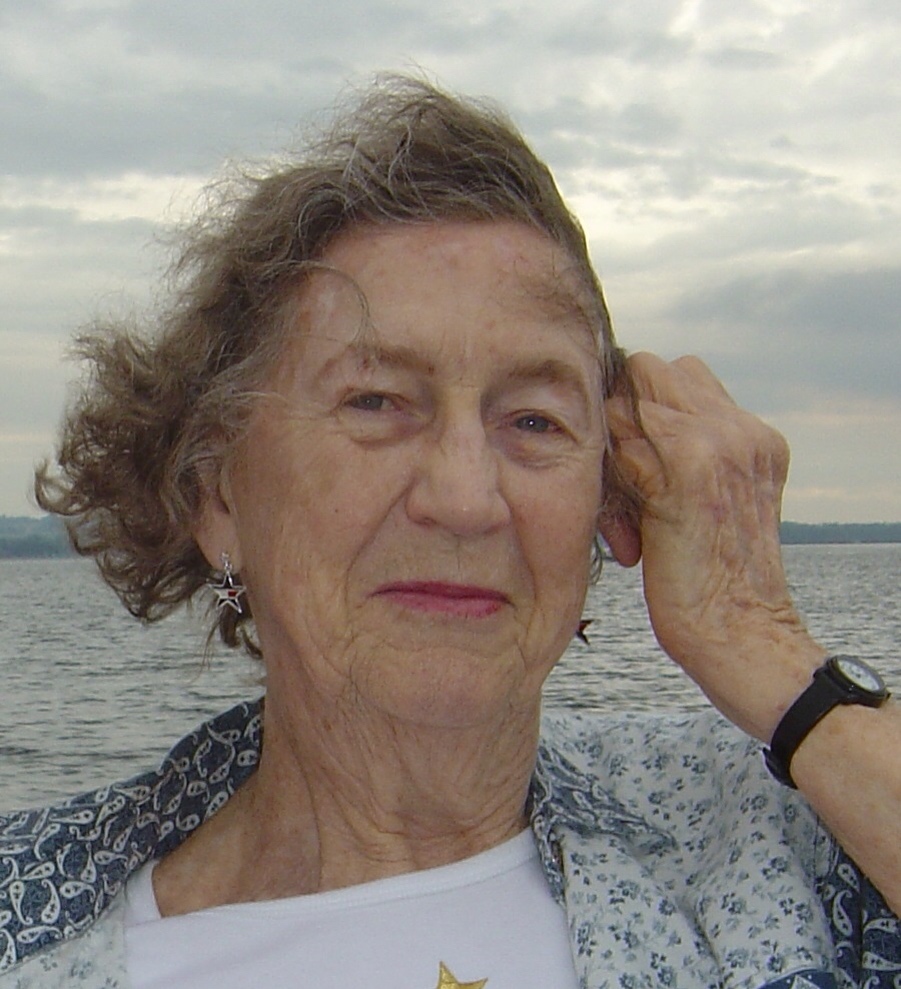 Eleanor's ninety-three years were devoted in service to her Savior, Jesus; and to her family, friends, and community.

She married Reinhardt on July 28, 1943, and travelled with him during his U.S. Army years in World War II. She worked in many Army bases as a medical secretary. After the war, she worked in various capacities on the Wuestenberg Family Mink Ranch in Eldridge, Iowa. During this time, Eleanor and Reinhardt were among the founding, charter members of Faith Lutheran Church in Eldridge. She later volunteered in other churches across the country, holding leadership positions, but always pitching in at the most basic tasks, as well. She sang in choirs and occasionally preached sermons during ministers' absences. She was especially known for her gracious welcoming to visitors and new members.

She will be greatly missed by all who knew her, and remembered for her strong faith, compassion, incredible work ethic, energy level, love of the outdoors—including swimming and ice skating into her golden years, and enjoyment of her family.

Eleanor's family wishes to thank the wonderful, caring staff at Carolina Manor. You are all so very much appreciated. Thank you, also, to Heartland Hospice for your great kindness and support to Eleanor.