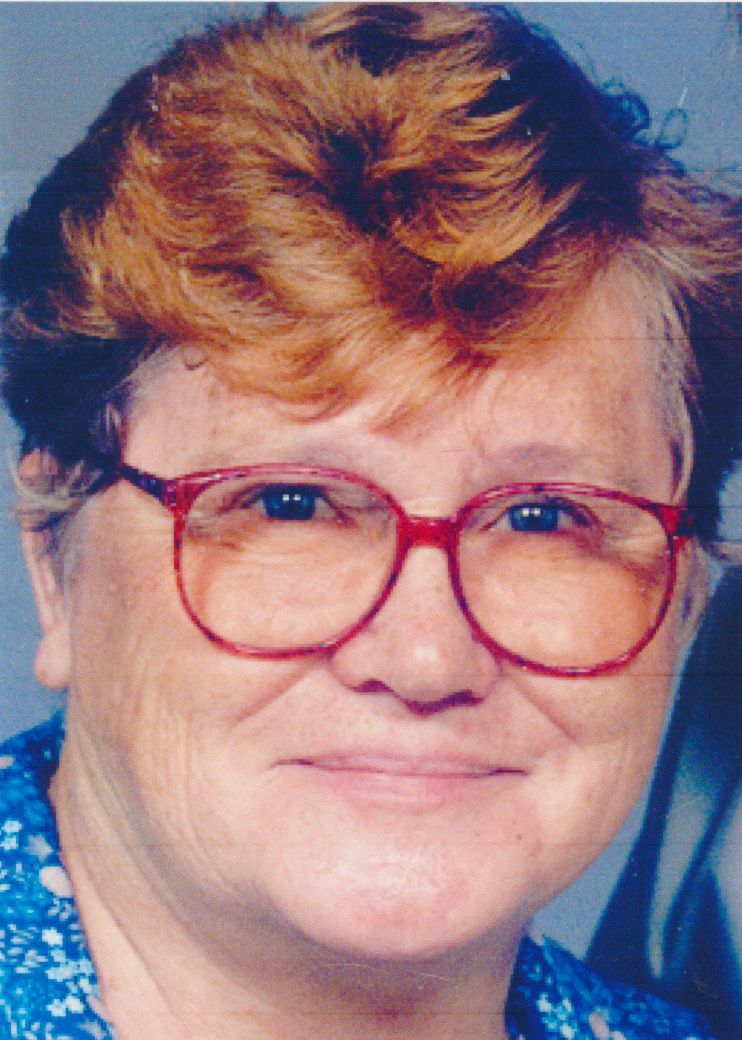 Eleanor Jane Loehning died peacefully at home in Menasha, Wisconsin on March 21, 2017. Surrounded by family, she eased into her afterlife after a very brief illness. She was born in San Antonio, TX on January 29, 1932. Her parents were Arthur Peter Klepps and Alice Dorothy (Davis) Klepps. Siblings include Dorothy, Peter, (all Deceased) and Arthur Klepps of Neenah, WI.

She recently celebrated her 65th Wedding Anniversary to Richard Loehning. They were married in Iowa City, IA on July 3, 1951. The two of them were blessed with six children, three sons and three daughters. They are Scott (Kathy) Loehning living in Conway, SC, Loreli Spaay of Appleton and her daughter Kelsey and son Michael, Thomas Loehning of Henderson, NV and an adoptive son Justin Smith and his daughters Candice (Kelly)McRoberts and Katherine Loehning with his grandchild Thomas Richard Loehning. William Loehning of Stiles, WI in addition to Sue (Jay) Vincent in Little Suamico, WI with her sons Michael and Benjamin Vincent, and Kathryn (Eliot) Hanson of Appleton, WI with her sons Rhys and Kelson Kuzdas and daughter Morgan Kuzdas complete Ellie's family.

Ellie was a caring and giving mother, grandmother and spouse who, above all, thoroughly loved providing for large family gatherings. Several years were spent as a Brownie, Cub Scout and Girl Scout leader as well as an adult leader for the Boys and Girls Brigade at Camp Onaway. She took pride in her ability to face challenges in life and conquering them, outworking and performing far more than expected. Ellie and Richard and were well known for their dancing ability and were members and officers in the Merry Makers dance club. She was a talented seamstress and crocheter, creating many cherished and beautiful treasures for her family.

Her desire was that there be no funeral services and that her remains be cremated.

The Wichmann-Laemmerich Funeral Home in Menasha is handling all of the details. In the near future, a gathering of family and friends will celebrate her life.

Her philosophy was that “It's much easier to laugh your way through life rather than crying”.

Eleanor was truly loved and will be sorely missed.