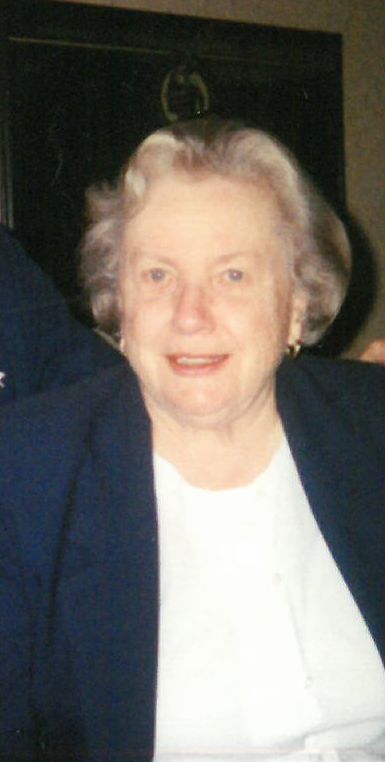 Eleanor E Schuh, age 98 of Kaukauna, passed away on Thursday November 29, 2018. Eleanor was born in Little Chute, WI to George and Clara (Kuepper) Miller on August 18, 1920. In 1924 both her and her brother Paul were adopted by George and Laura (Miller) Jansen after her parents passed away. She married Harland Schuh and she worked with Harland running their trucking business until 1970. She then worked for Treasure Island Department store as a department manager and later worked part time selling used books. Eleanor also volunteered at the Houdini Museum. Eleanor loved antiquing and had several booths at Fox Valley Antique malls. Eleanor loved to travel and visited many places around the world. She also enjoyed sewing, knitting and crocheting. Eleanor will be remembered for her loving and warm smile, patience and kind heart.

Eleanor is preceded in death by her daughter Claire Schuh, her husband Harland Schuh, her brother and sister-in-law Paul and Mildred Jansen and daughter-in-law Nancy Schuh.

The family of Eleanor Schuh wishes to extend our sincere thanks and gratitude to Sue and her staff at Kindred Hearts of Kaukauna and to all the staff of Heartland Hospice; she truly loved you all. In lieu of flowers, memorials may be given to Children’s Hospital of Wisconsin.