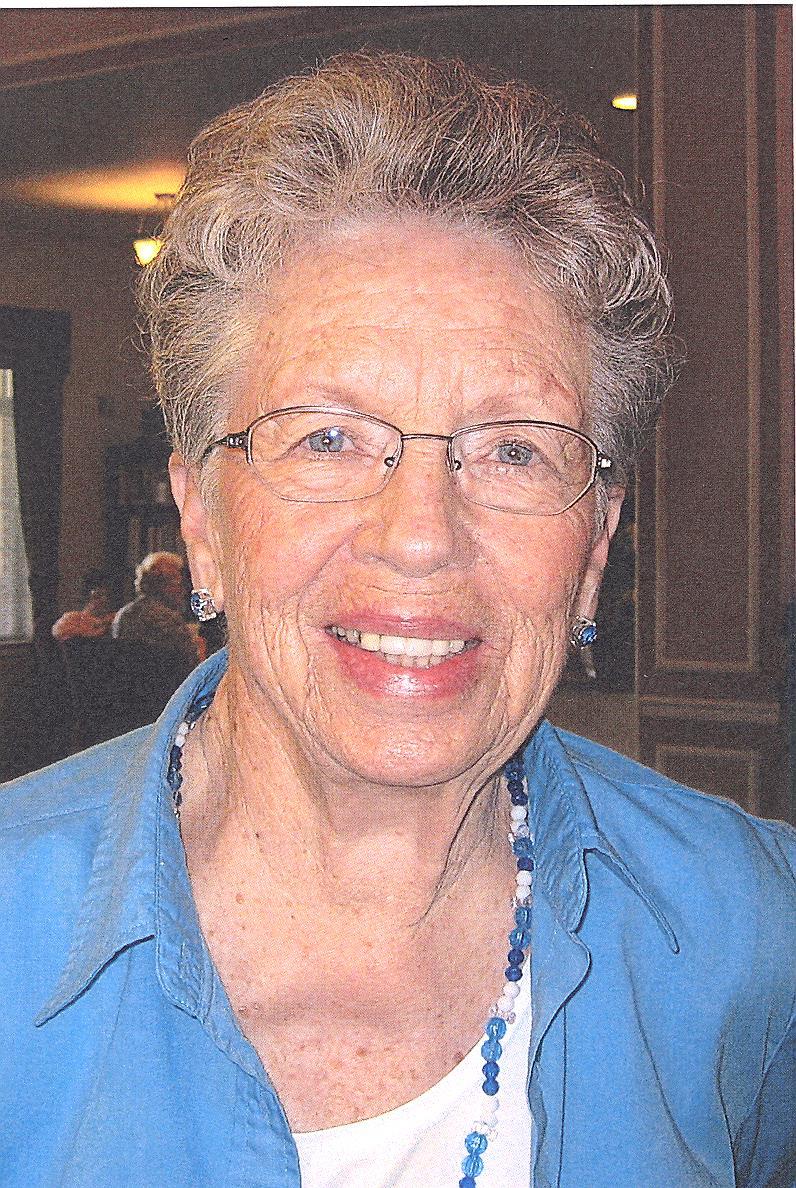 She had a love for reading, crocheting, putting puzzles together, singing, traveling, spending time at their trailer in Wild Rose, doing her bible studies, the Christian Women's Study, being involved with her church for 30 years, spending time with her beautiful cat Lacy, but most of all being with her family and friends.

She is preceded in death by her daughter Linda Gartzke, son Billy Hildebrand sister Betty Sorenson and brother Robert Rasmussen.

Funeral services will be on Tuesday, August 16, 2016 at 11:00 a.m. at CHRIST THE KING at 601 South Washington St. Combined Locks, with Pastor Tim Krick officiating. A time of visitation will be held on Tuesday from 9:00 a.m. until the time of services.