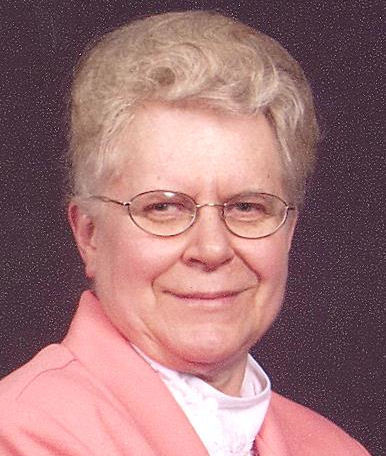 Elaine Schneider, age 77 of Weyauwega, passed away peacefully on Saturday, January 2, 2016 at the Appleton Medical Center. Elaine was born in the Shawano County town of Sheply, daughter of the late Edward and Alma (Olson) Wilke. She was a graduate of the Marion High School, and on August 25, 1962, married Louis Schneider in Clintonville. Their marriage was blessed by six children who brought them much joy and love over the years. Elaine filled her life by being a mother, babysitter for other families, and devoted much volunteer time to her church – including teaching Sunday School.

A funeral service for Elaine will be held at 2:00 PM on Wednesday, January 6, 2016 at PENTECOSTALS OF THE FOX CITIES, 1445 Midway Road in Menasha, with Pastor Dan Sharp officiating. Interment will be at Lake View Memorial Park in Oshkosh. The family will receive relatives and friends directly at the church on Wednesday morning from 11:00 AM until the time of the service.

Elaine's family would like to offer their sincere thanks to all of the caregivers for their love and concern in recent times. They include everyone at Appleton Medical Center, Crossroads Care Center in Waupaca, and Dr. Phillips and the staff at Fox Valley Hematology and Oncology. We will never forget your kindness.