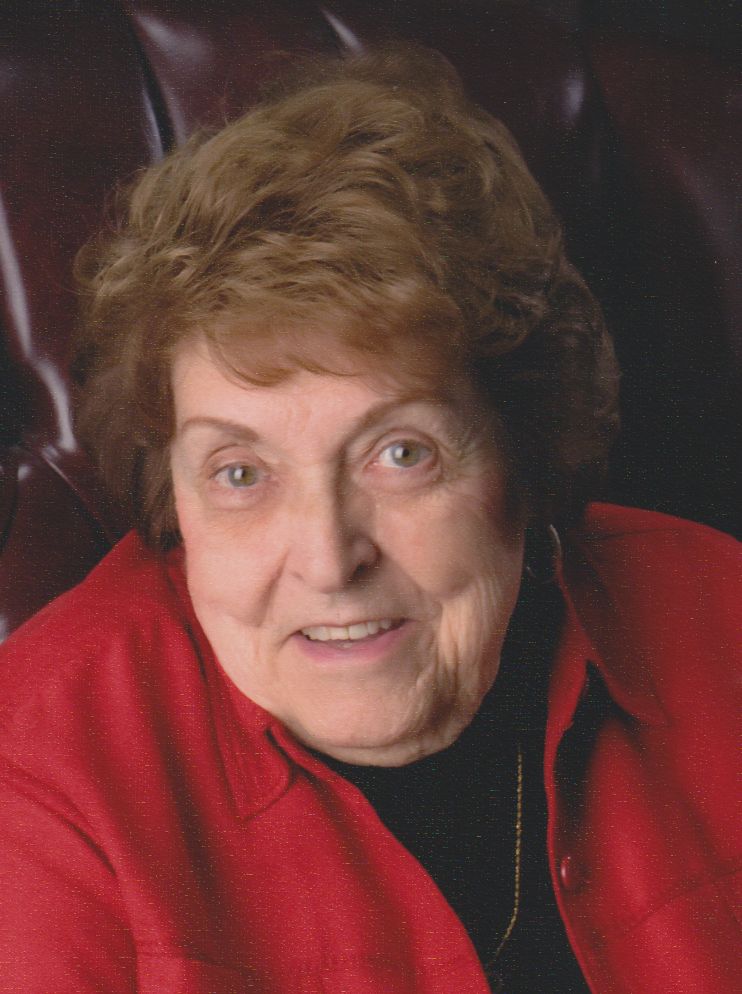 Elaine Catherine Homman, age 88 of Kimberly, passed away on April 9, 2018 at ThedaCare Regional Medical Center in Appleton. Elaine was born in Kimberly on July 24, 1929, daughter of the late John and Helen (Cornelissen) Wollenberg. For many years, she was proud to have worked for Dr. Jack Anderson as his medical secretary. Elaine enjoyed spending time with the family at the cottage on Crooked Lake. On Mondays she spent with her lady-friends playing canasta, and she NEVER missed a Thursday hair appointment. Watching reruns of game shows and Lawrence Welk on TV were also among her favorite things.

A funeral service for Elaine will be held at 3:00 PM on Saturday, April 14, 2018 at Jansen Fargo Funeral Home, 204 E. Kimberly Avenue in Kimberly. Entombment will take place at Highland Memorial Park in Appleton. Visitation will be held on Saturday at the funeral home from 1:00 PM until the hour of the service.

The family would like to extend their sincere thanks to everyone at Theda Care Medical Center in Appleton, especially the 5th floor staff as well as the hospice caregivers. Our grateful family will never forget your kindness.