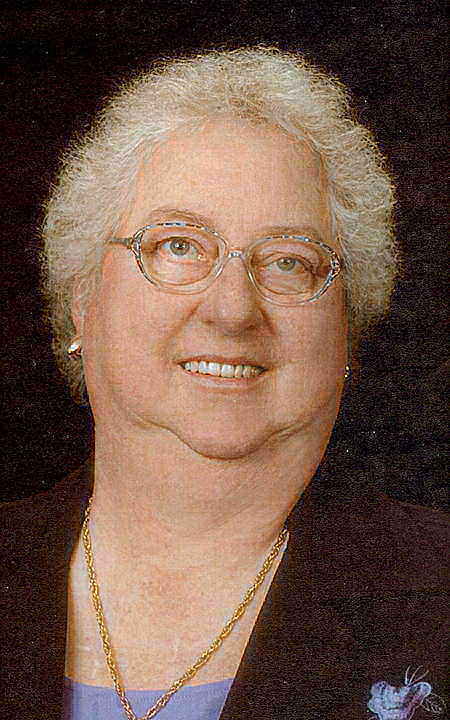 Age 67, went home to be with Jesus after battling lengthy illnesses on Thursday, January 1, 2009 at Manor Care Health Center. She was born on August 5, 1941 in Appleton, daughter of the late Oscar E. and Edna (Krull) Hechel. After graduating from high school, Eileen continued her education at UW Oshkosh, where she earned a Bachelor's Degree and teaching certificate. She taught for 15 years as a Kindergarten Teacher at Mishicot and Stockbridge Elementary Schools. After she was preceded in death by her first husband, Sherman Nofke, she was united in marriage to Denis F. Deno on December 6, 1980 at St. John's Ev. Lutheran Church in Woodville, and the union was blessed with two children. She was a member of St. John's Ev. Lutheran Church and enjoyed writing poems, gardening, singing, playing cards, and crafts.

Funeral services will be held at 2:00 P.M. on Sunday, December 4, 2009 at St. John Ev. Lutheran Church (N9125 Military Road, Kaukauna) with Rev. Paul Fanning officiating. Friends will be received on Saturday TODAY from 4 until 8 P.M. at the Fargo Funeral Home and again on Sunday from 1:00 P.M. until the time of the service directly at church. Interment will be in the church cemetery. In lieu of flowers, donations are appreciated to Fox Valley Lutheran High School or to the National Kidney Foundation.

The family wishes to thank Betty “Faith” Kanaman for the gift of a kidney which gave us several more years with Mom.