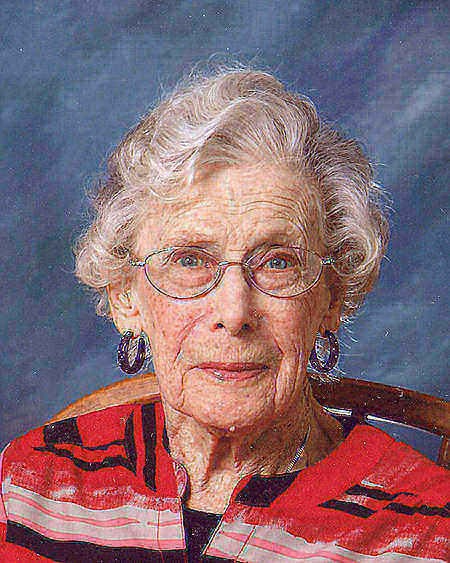 She served in the U.S. Army during WWII. Eileen joined the 65th Field Hospital at Battle Creek, Michigan in 1944. The unit was then ordered to France and assigned to the 4th Armored Division, the spearhead of Gen. George Patton's Third Army. The 65th was always close to the battle line, just beyond the range of enemy gunfire in the major campaigns – The Battle of the Bulge, the battles of the Ardennes, the Rhineland and Central Germany. She was promoted to First Lieutenant and was discharged from the service in 1946.

Eileen married Neil Biersteker on July 3, 1948, at Holy Cross Catholic Church in Kaukauna. She was active and volunteered in many organizations in the area including St. Mary Altar Society, V.F.W., St. Vincent de Paul Society, communion distributor and member at St. Mary Catholic Church and hospice volunteer at the VNA in Appleton.

Eileen was preceded in death by her husband, Neil Biersteker and children, Barbara and Joe Biersteker, brothers John and Melvin, and sisters Margaret, Lucille and Frances.

The memorial mass for Eileen will be held at 11:00 am on Wednesday, November 6, 2013, at St. Katharine Drexel Parish, St. Mary Church, 119 W. Seventh Street in Kaukauna. Fr. Jerry Pastors will be officiating. Inurnment will take place in the parish cemetery. The family will receive relatives and friends on Tuesday at the St. Paul Chapel, 316 E. 14th Street in Kaukauna from 6:00 pm until the rosary at 7:30 pm, and again at the church on Wednesday from 10:00 am until the time of mass. In lieu of flowers, masses or donations to St. Vincent de Paul are appreciated. Online condolences can be offered at www.wichmannfargo.com.