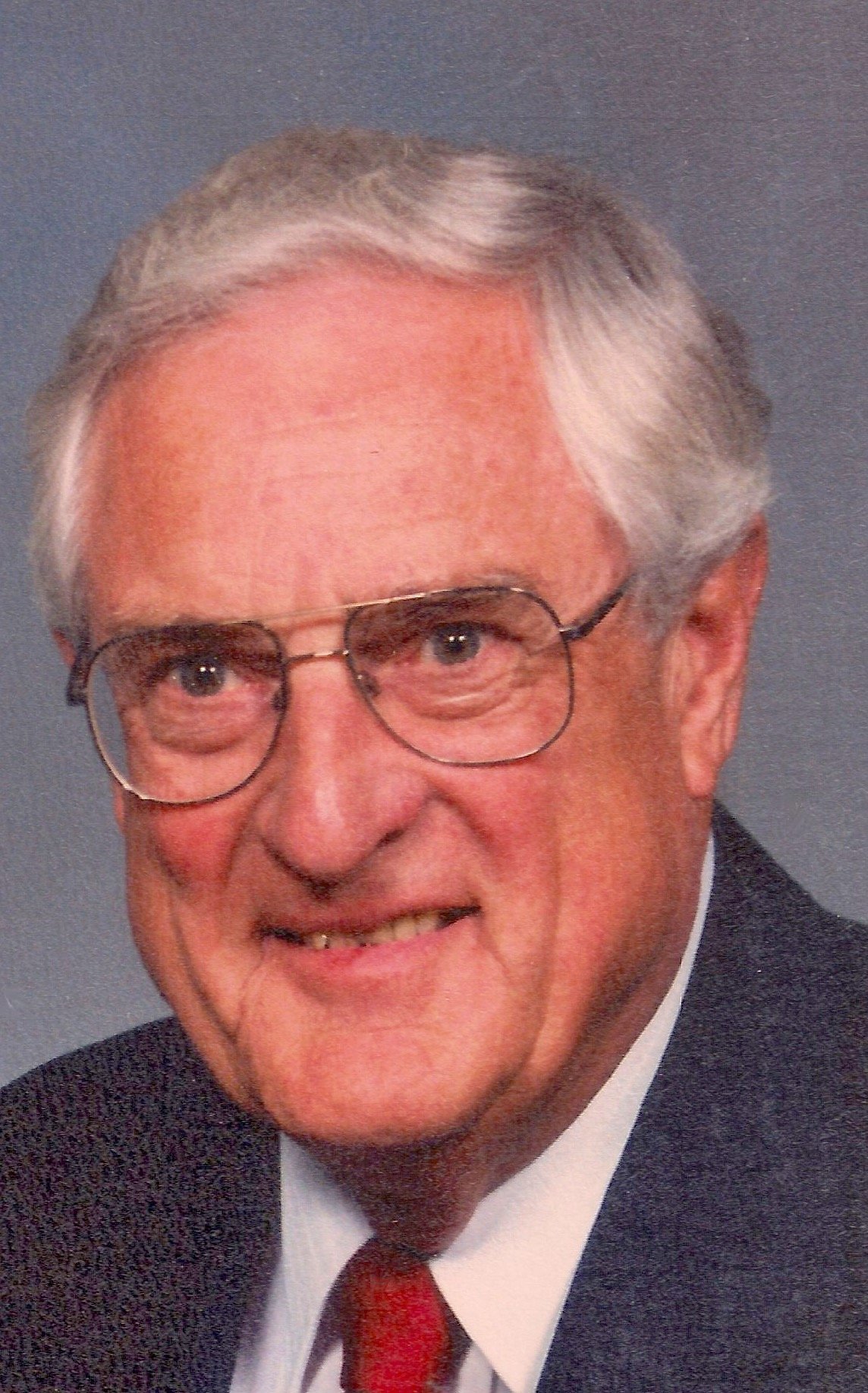 Egon Bohrer of Menasha passed away July 17, 2016 at Peabody Manor, Appleton at age 91. He was born on December 4, 1924, in Ludwigshafen, Germany, to Henry and Phillipine Bohrer. At the age of four he travelled by ship to America with his mother and older brother, Alfred. They entered through Ellis Island, and they joined Henry and eldest brother Walter, in South Milwaukee.

Egon was a 'southpaw' pitcher and first baseman in a Milwaukee minor league team, and was active in multiple sports throughout high school. He joined the US Army days after graduating from South Milwaukee high school and received basic training in Camp Hale, Colorado as part of the 10th Mountain Division, later transferring to Maryland and training and working there in Ordnance vehicle support. Following his honorable discharge, he worked as a lumberjack in upstate New York. Back in Milwaukee, Egon met Louise Wolk, a kindergarten teacher. They were married in Seymour in July of 1948 and lived in the Milwaukee area, where their children were born.

Egon trained as a draftsman and used those skills at several Milwaukee companies. A move to Manitowoc, and another 5 years later to Menasha took him into his true career calling, sales of industrial supplies and machinery. Traveling through central and northeast Wisconsin as well as upper Michigan, Egon called on companies ranging from small machine shops to large foundries, paper mills and shipyards. He was a well-known and respected salesman, with a knack for listening and a reputation for fully understanding needs before recommending solutions. He won multiple sales awards. The respect, kindness and integrity with which he treated his customers was an integral part of his success and made him many friends among the customers he served.

Egon and Louise were always active members of the churches they attended. He served in many leadership roles, including council chair and leading call committees for new clergy. Prince of Peace Lutheran Church in Appleton was their last and longest church home, and the clergy, staff and members of the parish have been a loyal and loving presence in his life.

A Memorial Service to celebrate Egon's life will be held by the family September 10, 2016 at 11 am at Prince of Peace Lutheran Church, 2330 E. Calumet St., Appleton. Rev. Roger McQuistion officiant. Family and friends may gather, at the Church, from 10 am until time of service. A memorial fund is being established in Egon's name at Prince of Peace Lutheran Church. The family requests donations to this fund in lieu of flowers.

Egon's family wishes to express their deepest gratitude to the staff of the Heritage Woods and Peabody Manor. Dad became part of this community while daily visiting Louise after she suffered a stroke, and lived there for the last 10 years of his life. The care he received and the many friendships he had gave him a true sense of belonging. Egon maintained his ability to enjoy people and laugh and smile with them to the end of his earthly life.