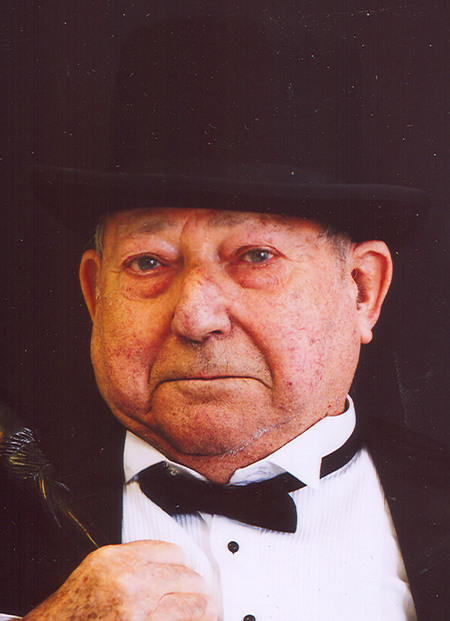 Edward Scharenbroch, of Menasha, passed away peacefully with his family at his side on Wednesday, August 5, 2009. He was born on September 11, 1922 in Brillion, the son of the late Henry and Katherine (Koskubar) Scharenbroch. Ed served his country in the U.S. Navy. On May 18, 1945 he married Rita Dietzen. He was a member of Sacred Heart Catholic Church. Ed enjoyed fishing, snowmobiling and traveling. Rita and Ed looked forward to spending time at their condo in Florida. He loved being with family, especially his grandchildren.

The funeral liturgy for Edward will be held at 11:00 am on Monday, August 10, 2009 at SACRED HEART CATHOLIC CHURCH, 222 E. Fremont Street, Appleton. Father Norman Krutzik will be officiating. Inurnment will take place at Highland Memorial Park. The family will receive family and friends at the church on Monday from 9:30 am until the time of mass. In lieu of flowers, memorials are appreciated to Heartland Hospice.

The family would like to thank Katie and Heartland Hospice for their excellent care and compassion.