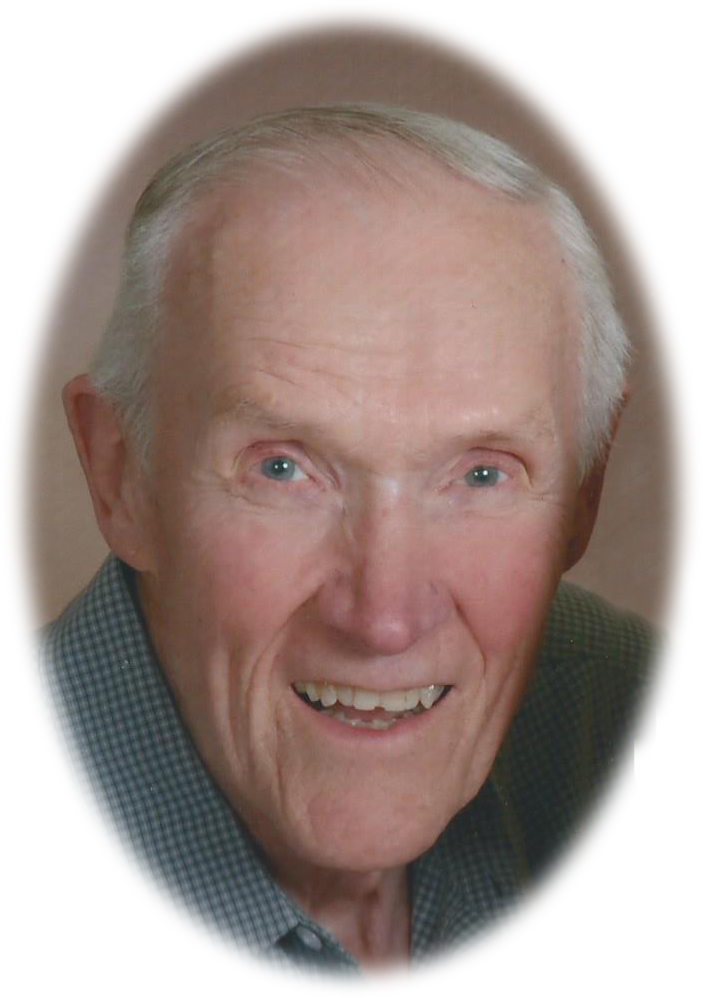 Edward Paul Wendt, age 87, of Appleton, passed away peacefully with his family by his side at Cherry Meadows in Appleton, on November 26, 2019. He was born on February 13, 1932, in Appleton, Wisconsin. Ed was one of nine children born to the late Arthur Sr. and M. Theresa (Wolf) Wendt. He graduated from Appleton West in 1950. Ed worked at George Banta Co. for 43 years as a 4-color pressman until his retirement in 1993.

Ed met the love of his life, Marlene Cotter, as he passed her on his red Cushman Scooter. They spent many hours at Telulah Park listening to Hawaiian music and various radio shows. On June 21, 1958, Edward P. Wendt and Marlene J. were married in Appleton. Together they settled in Combined Locks, where they raised their children, Jeff and Amy. Ed loved spending time with family at the cabin he and Marlene built in Silver Cliff, Wisconsin. He was also an avid hunter and fisherman.

A Funeral Liturgy for Ed will be celebrated at 11 a.m. on Saturday, December 7, 2019, at St. Bernadette Catholic Church, 2331 Lourdes Ave., Appleton, by Fr. Joseph Dorner. Family and friends may gather at the Church from 9 a.m. until time of Liturgy. Private inurnment will be at Highland Memorial Park.

Ed’s family would like to extend a special thank you to the caregivers and doctors at St. Elizabeth Hospital, Cherry Meadows, ThedaCare Hospice, and staff at Wichmann Funeral Home for their loving and professional care of him and his family.

Please leave a special memory or condolences for Ed’s family below.