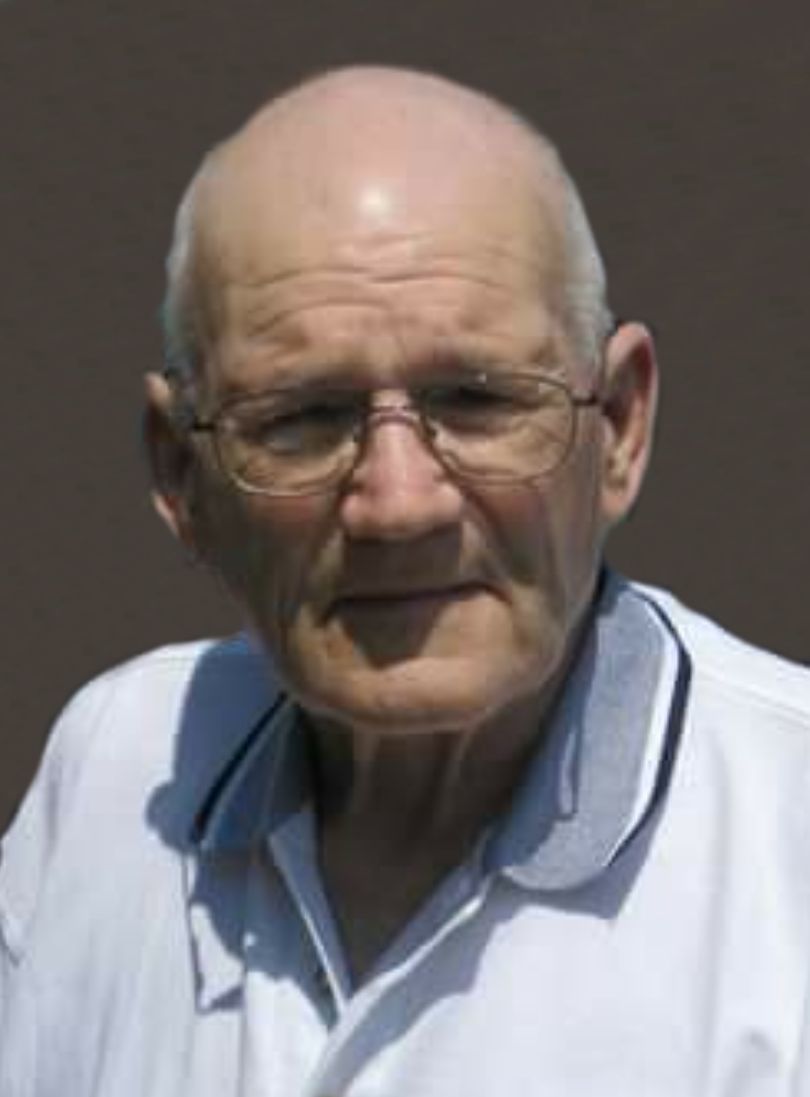 Edward Zettler, 86, passed away peacefully on April 8th, 2017 at Thedacare Regional Center-Neenah with his family faithfully by his side. He was the husband of the late Pauline (Eback). They were married May 27th, 1953 and shared many wonderful years together.

Born in Devils Lake, North Dakota, he was the son of John and Minnie Zettler. He attended school until the 8th grade and after he graduated, Ed continued to help his family on the farm. Ed then decided to served in the Army National Guard around 1951. As the years past he met his late wife Pauline, where he courted her for a while and then married to start their own family. After some time Ed and Pauline moved to Wisconsin around 1959 to work on a farm and a quarry until he found a better job. He finished his career at the Neenah Foundry and retired after 34 years. Ed also had his own lawn service and enjoyed repairing small engines in his free time.

Ed was a very special man and was not only a wonderful father to his seven children but a father figure for many of this grandchildren.
Not only was he an amazing father, and amazing friend, son, brother, grandfather, great- grandfather and great- great grandfather and was an ultimate role model to all.

Ed lived his life to the fullest. He attended St. Gabriel Parish in Neenah and had many hobbies, but loved woodworking, and playing pinochle the most. You would often find Ed out in his garage working on tractors and other small engines. He also enjoyed spending his free time with his very special friend Anita Nollenberg.

Online condolences can be made at www.wichmanfargo.com