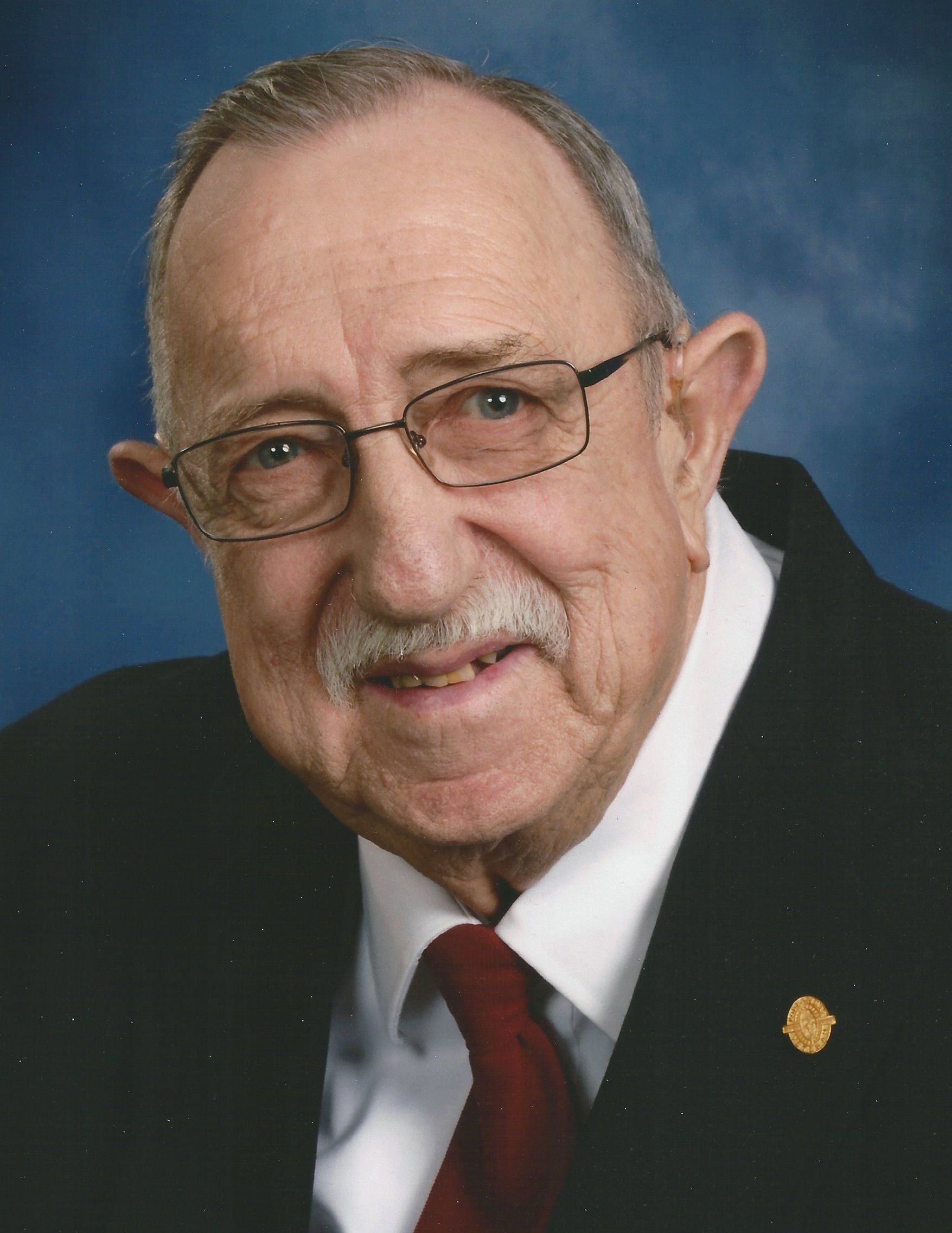 Born Edward Lee Manske, son of Edward J and Marie Manske, Ed grew up on the family farm in New London WI. He was so proud the farm remained in the family name and run by Matt and Cathy Manske today. Ed spent a lot of time working and playing with his brothers and sisters (Norman, Larry, Lorraine and Rae). Not one to “stay on the farm” he enlisted in the Army in 1948 and proudly served his country at Ft. Knox, Kentucky. While he was in Kentucky, what he enjoyed most were the trips as part of the honor guard to Churchill Downs and even taking in the Kentucky Derby. (Truth be told, he continued to bet on the Derby in his later years.) After returning from service he met Julaine Heinke when his sister Lorraine entered a cherry pie contest and Julaine was also entered. He ate so much cherry pie that summer between his sister's and Julaine's baking that he never ate it again. He married Julaine on June 29, 1954. They had 5 children Beth, Edward Scott, John, Tom and Lisa. Julaine passed away on December 22, 1966 of a brain tumor. In 1968 he met Joyce (Miller) Hermans through bowling friends and they were married on November 7, 1968. Joyce's children, Dan, Bob and Susan were brought into the fold. (Insert Brady Bunch theme here.) They enjoyed 38 years together until Joyce passed away on March 19, 2007.

Ed worked at the Neenah Foundry for over 36 years, most of those years as a supervisor. He enjoyed the people he worked with and would always have a story of something happening at plant #3. Harking back to his farm roots, he uprooted the family from suburban Neenah WI in 1977 and moved to Northway Stables in Black Creek WI until his retirement. In retirement, he and Joyce moved to Pearson, WI, purchasing a home next to the log cabin cottage he bought with his Dad in 1962. Their life in the great north woods was active – from delivering meals on wheels to being elected town supervisor. Ed returned to the Fox Valley in 2006.

He wore a bright smile and loved to talk about current events and past memories.

The family would like to thank Brightstar, especially Jennifer, and ThedaCare at Home for all their care of our Dad.
A memorial fund is being set up to benefit St. Gabriel Catholic Church.