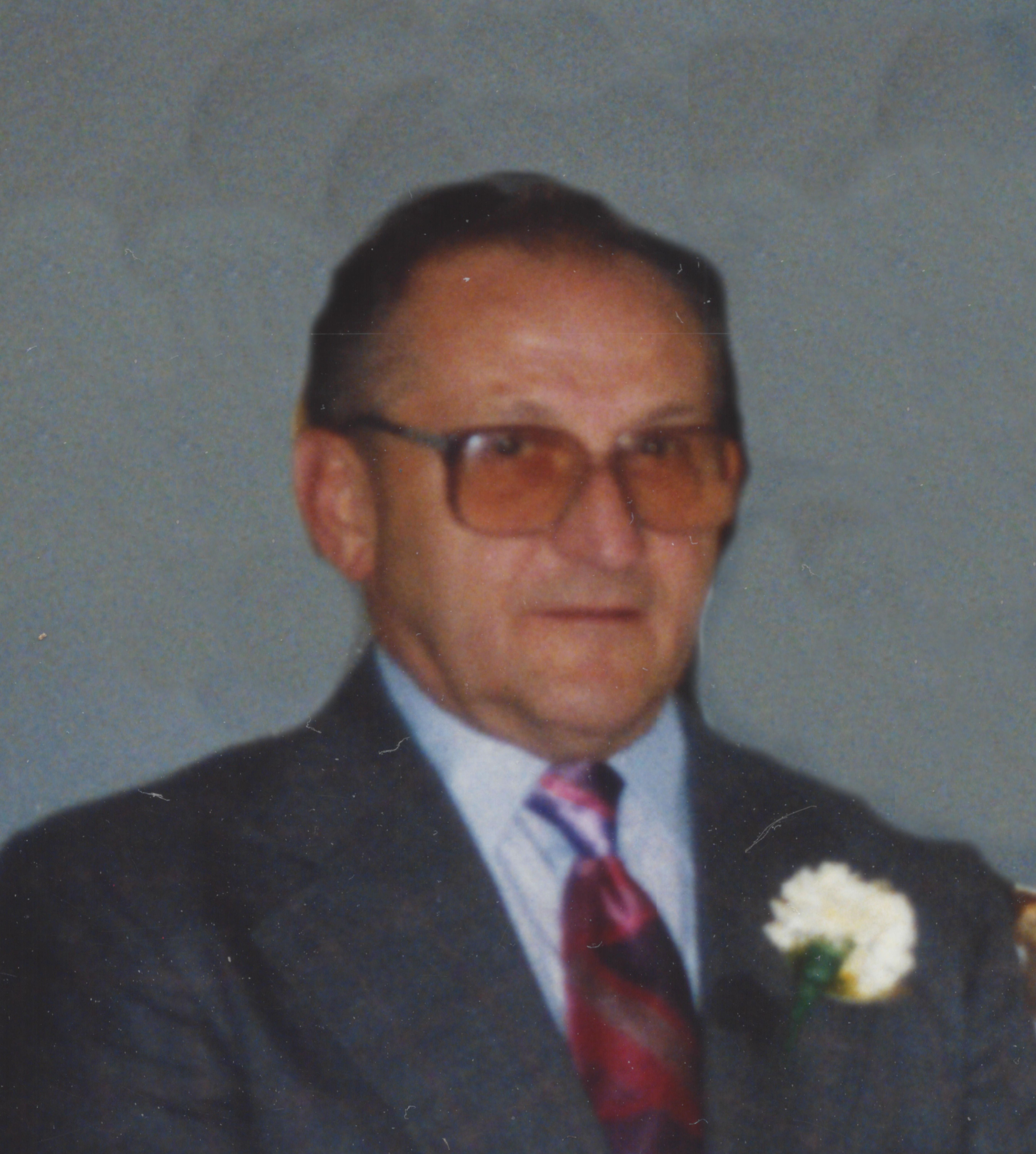 Edward J. La Sage passed into the arms of Jesus on Wednesday, March 30, 2016. He was 90 years old. He grew up in Spencer, WI on the family farm. Ed attended Sawyer grade school and High School. He enjoyed racing his pony, Ginger, at many county fairs.

Edward came to Neenah in 1943 and began work at Galloway Company. Soon he married Betty Bodway and they raised three children together. They even made it to their 60th anniversary before Betty's passing in 2003.

He was preceded in death by his youngest son, Fr. James La Sage who was a priest at Christ Church in New Jersey and passed away at 38 years old.

Edward served in WWII as part of the 502nd Bomb Group working on planes in the Air Force. He served two years, then the war ended and he was honorably discharged before returning home. Edward was the President of Local 812 (UPIU) for many years and worked at Manhattan Rubber Company until he retired.

He was active in the Neenah Labor Temple Co-Op. Ed also donated blood at every opportunity. He enjoyed painting rooms and helping out at his church, St. Thomas Episcopal in Menasha. He was always happy to lend a helping hand whenever he could.

A funeral service for Edward will be held at 2:00 PM on Saturday, April 9, 2016 at THE SHRINE OF HEAVEN CHAPEL (1451 Green Valley Rd., Neenah). Visitation will be held from 1:00 PM until the time of service. In lieu of flowers, memorials may be directed to St. Thomas Episcopal Church in Menasha.