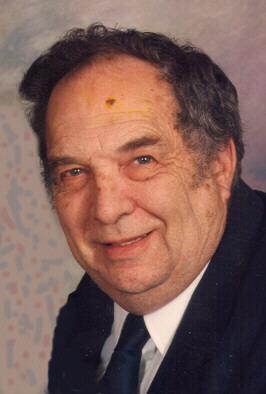 Edward J. Deschler Jr. of Appleton passed away on Father‚Äôs Day, June 18, 2006 at Brewster Village after a long illness. Ed was born on December 28, 1930 the only son of the late Edward & Elizabeth (Nilles) Deschler. On May 30, 1952 he married Evelyn Eifealdt, daughter of George and Katherine (LeClaire) Eifealdt.

Ed started working at the Post Crescent in 1953 as a press photographer. He became Photo Editor, and retired in 1993. He received many awards for his photography, and had numerous photos picked up by the Associated Press. He loved his family, his job, and his cottage near Iola.

In addition to his parents, Edward was preceded in death by his sister, Inez Nichols; his mother and father-in-law; two nephews, and numerous brothers-in-law.

Special thanks to the kind and compassionate staff at Brewster Village where he spent his final days.