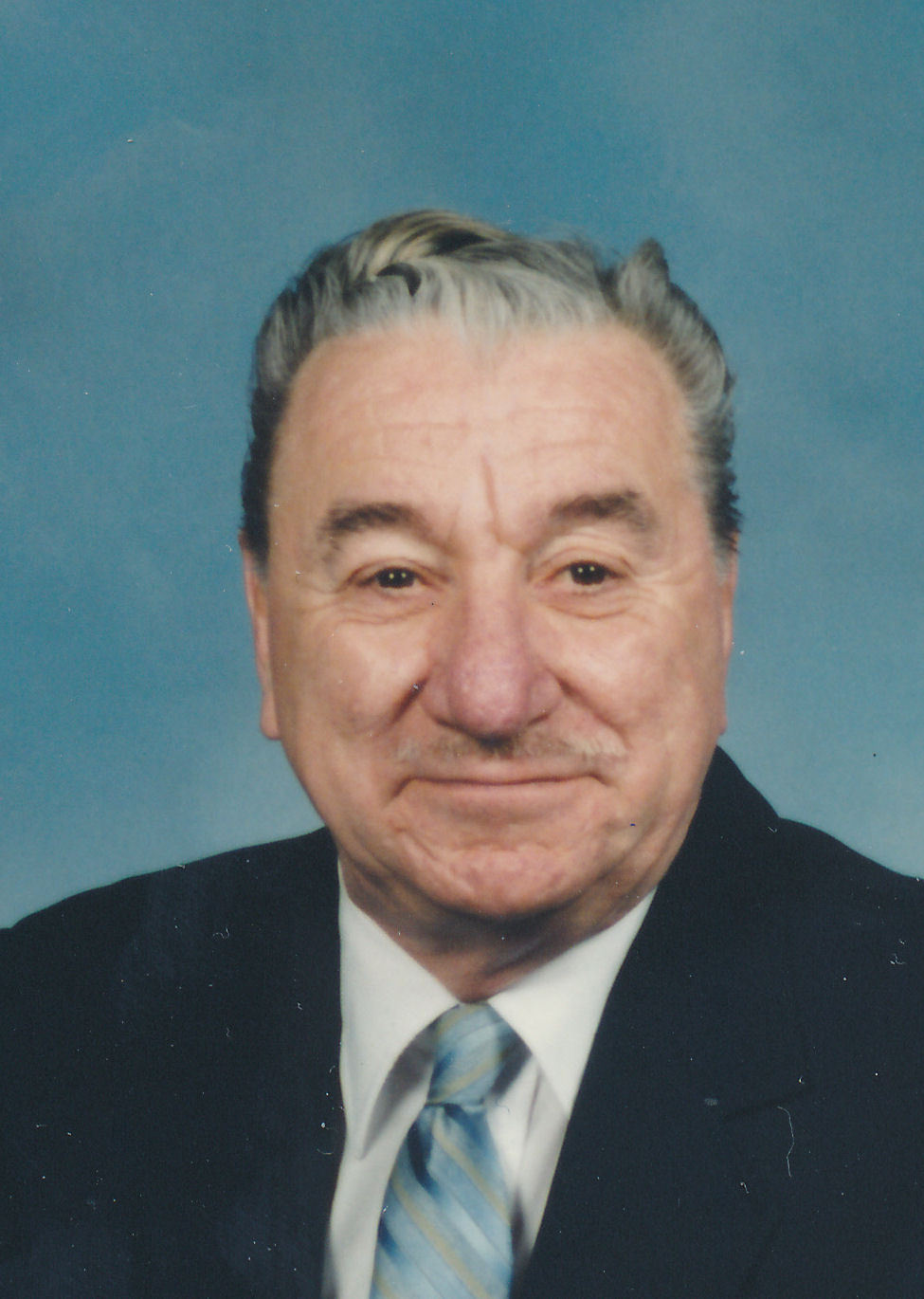 Edward J. Bley, age 84, passed away on Sunday, February 2, 2014. He was born on November 27, 1929 to the late George and Margaret Bley. As a young man, Ed was a member at St. Edward Catholic Church in Mackville, and later became a member at St. Bernard Catholic Church in Appleton. In 1975, Ed married Alice Luedtke, and the two spent 26 beautiful years together. Ed retired from Kimberly Clark after 38 years and also owned and operated Ed Bley Trucking and Storage.

Edward is survived by his brother, Vernon Bley and his special friend, June Domer along with her children Dee (Dick) Klein and Lynn (Jayson) Nelson.

A funeral liturgy for Edward will be held at 11:00 AM on Thursday, February 6, 2014 at ST. BERNARD CATHOLIC CHURCH (1617 W. Pine St., Appleton) with Fr. Dennis Ryan officiating. Visitation will be held from 9:30 AM until the time of service. Online condolences may be expressed at www.wichmannfargo.com. In lieu of flowers, memorials may be directed to the Fox Valley Humane Association.

Ed's friends would like to thank the staff at both Appleton Medical Center and Brewster Village (Heritage Square) for taking care of Ed during his stays with such kindness and compassion. Also, a thank you to Ed's guardian “Angel” Missy for the care she gave to Ed and all of his friends. Ed is now reunited with his wife and his beloved husky, Harley.