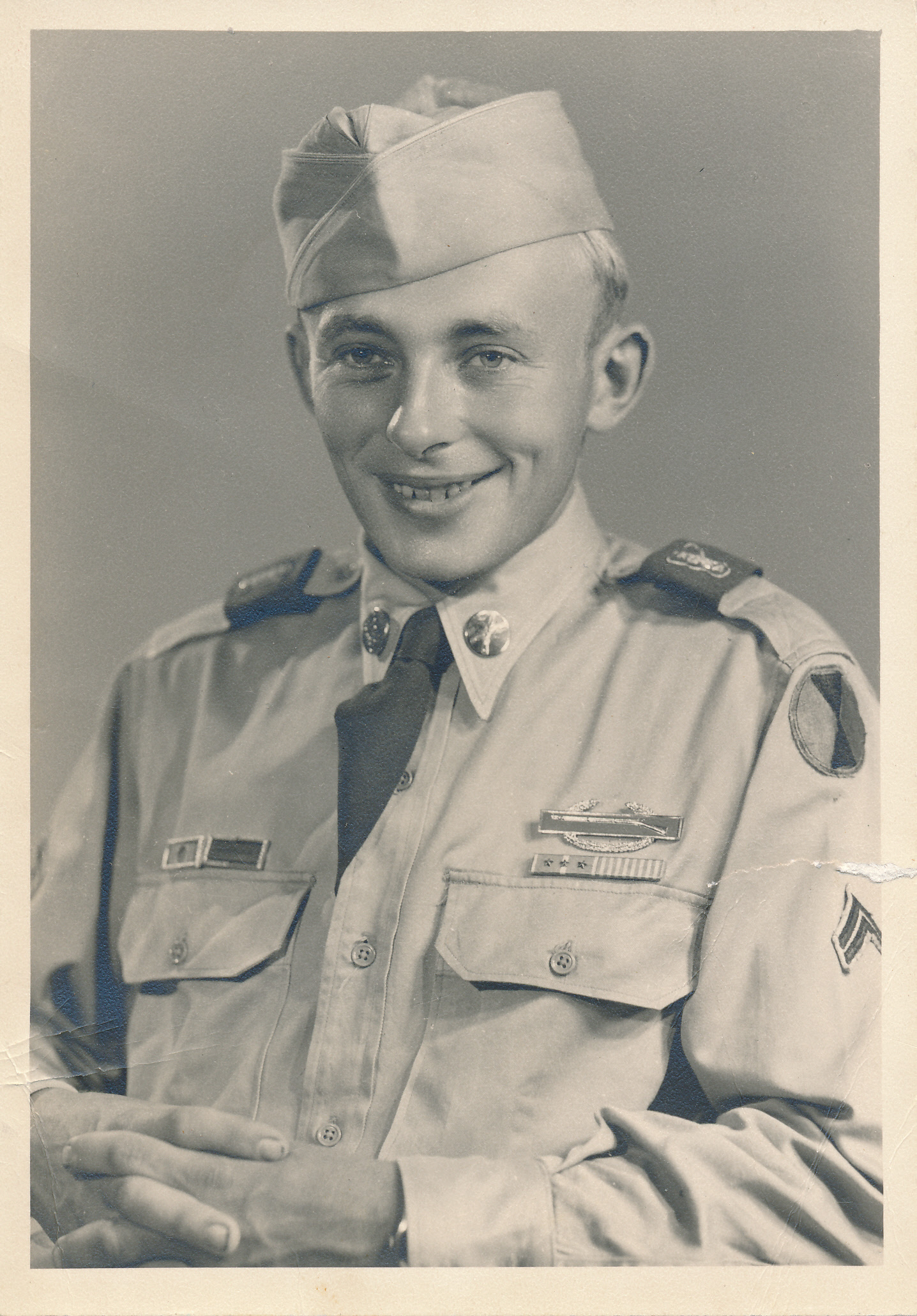 Edward J. Hawley (Uncle Eddie), age 88 passed away peacefully with his family by his side Wednesday August 6, 2014. Eddie was born in Appleton on January 5th, 1926. He grew up on a small farm in Mackville, where he attended school and mass his whole life. It was there that he met his future bride Mary Hofacker. They were married on June 9th, 1962, and spent just over two years together when a tragic car accident claimed Mary's life on October 23, 1964.

Eddie was very proud to serve his country as a member of the United States Army, and fought in the Korean War. Upon his return he worked for many years at Appleton Mfg and Hayes Mfg. Eddie was very active at his home parish of St Edward in Mackville. He was always faithful in making sure the doors were unlocked for all masses along with other duties that he reverently attended too. He was also very proud of his Irish heritage and was known to send cards and partake in a little green beer celebrating for St Patrick Day.

Three years ago Eddie was no longer able to live in the house he called home since his early childhood. This move took him to the nursing home, most recently Carolina Manor. It was evident to all of us, by how many visitors he had in his final hours, just how well he was loved by all of the staff and fellow residents.

Funeral liturgy for Eddie will be held at 2:00 p.m. on Tuesday August 12, 2014 at ST. EDWARD CATHOLIC CHURCH, Highway 47 N, Mackville, with Fr. Walter Stumpf officiating. A time of visitation will be held at church from 11:00 a.m. until the time of the service. Burial will follow in the St. Edward Cemetery with military honors. In lieu of flowers a memorial in Eddie's name is being established.

We extend our deepest gratitude to the following for all of the visits, prayers, and assistance – all of his caretakers, especially Eddie's “girls” at Carolina Manor, his doctors and nurses, Heartland Hospice, the VA Staff, and his dear trusted friends Father Stanley Plutz, Tom Janssen, and Elaine Van Gompel, and all who spent time with Eddie.

We also extend our thanks to Wichmann Funeral Home for assisting our family with arrangements.