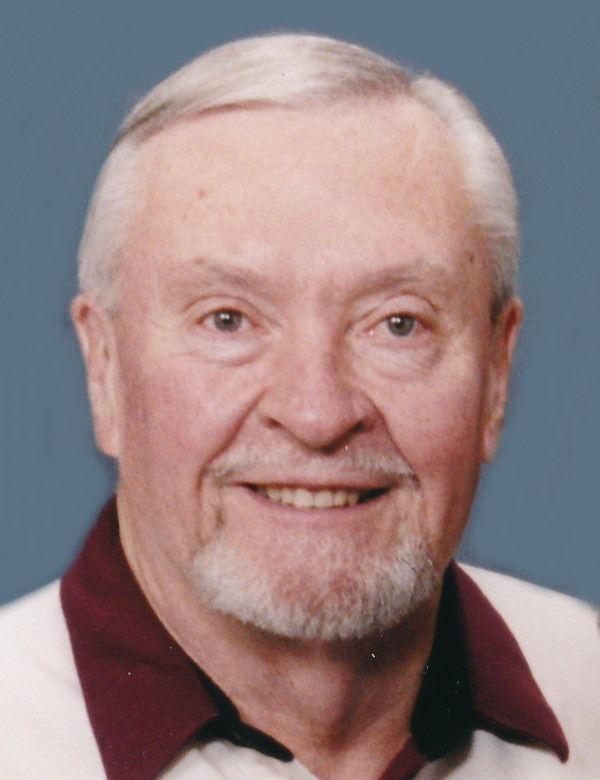 Edward J. Gassner, age 81, of Appleton, passed away unexpectedly on Monday, December 24, 2012 at home with family present. Ed was born on July 26, 1931, son of the late Edward Sr. and Margaret Gassner. After graduating from Kaukauna High school, Ed served in the United States Army during the Korean War. In June of 1952, Ed married Shirley Derus, raising five daughters together. Ed partnered in several businesses throughout the years; Carpenter Contractors, Fox Valley Excavator and American Home and Realty. In September of 1978, Ed married Sandy Jacob.
Ed had a passion for wood working both building things for family and friends, and as a trade. He loved building model ships and airplanes and collecting stamps. He also enjoyed spending time with friends and family, boating, RVing, Packer tailgating and spending time at the cottage watching the birds. His most recent time was spent relaxing in the chair with his buddy Mickey (cat).
Ed is survived by his wife, Sandy Gassner; his daughters Pam (John) Springer, Sandy (Pat) Romenesko, Lea (Jeff) Majetich, Lyn (Fianc√© John Adrian) Gassner, Julie (Brian) Ambrosius and Kim (Dan) Gruendemann; son John K. Jacob; grandchildren George and Brian Springer, Keith (Amie) and Cory Romenesko, Andy (Tia),Terri, and Chris Bruckner, Jenny Gassner, Duane and Brianna Ambrosius, Jeramie, Erica and Abby Gruendemann; great grandchildren John and Morgan Springer, Maddison and Jack Weber, Damian and Destany Bruckner, Jayda and Cameron Neece; his brother Ron (Elaine Smith) Gassner; his sister-in-law Patricia (Bill) Burrows and brother-in-law John (Barb) Crooks. He is further survived by many nieces, nephews, relatives and friends.
He was preceded in death by his parents.
A memorial service will be held for Ed at 11:00 AM on December 31, 2012 at Wichmann Funeral Home, Tri County Chapel. Deacon Rick Simon will be officiating. A time of visitation will be held from 9:30 AM until the time of service. Online condolences may be expressed at www.wichmannfargo.com
Ed's family would like to thank the first responders for their thoughtful care.