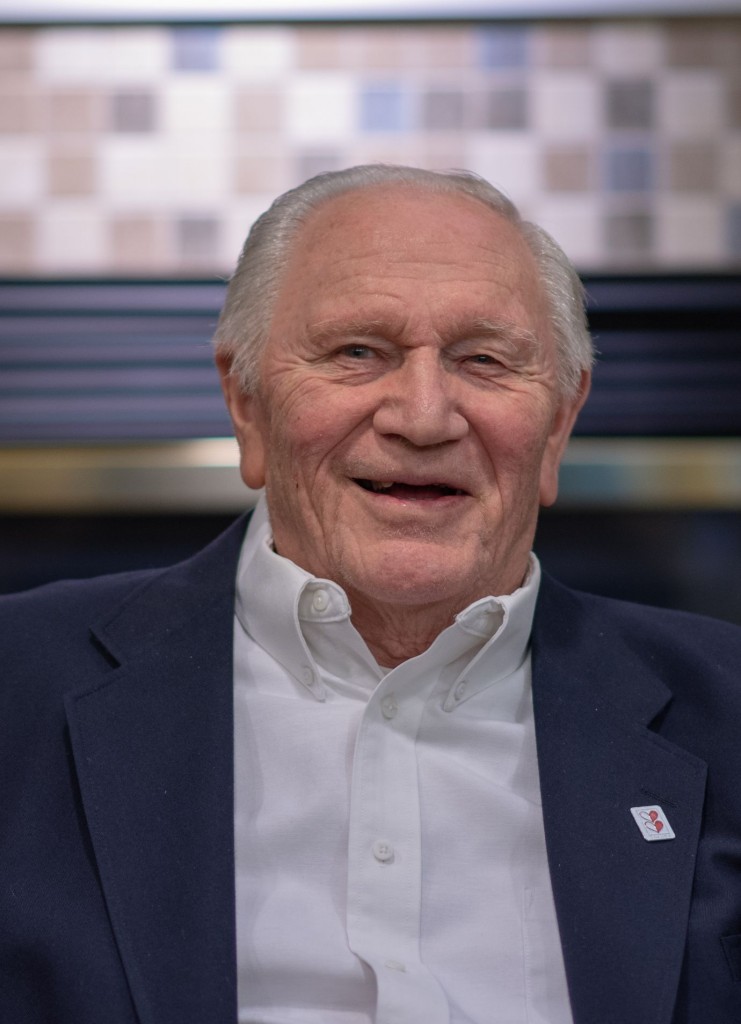 Edward D. Koleske, age 90, passed away on Saturday, June 22, 2019 at Touchmark on Prospect. Edward was born on May 17, 1929 to the late Edward and Grace (Sand) Koleske. He married Patricia Buckley on May 16, 1953 in Mackville.
Edward loved his family, their pets, Berry Lake, The Packers, traveling and eating out. He was a long time member of St. Joseph Parish. He owned Koleske TV on Mason St. for over 30 years.

Edward served in the US Army Third Infantry Division in Korea, and belonged to the American Legion and was a Commander of the Appleton Veterans of Foreign Wars.

He was preceded in death by his wife of 52 years, Patricia, his daughter, Kathleen, his son, Edward and infant daughters, Mary Ann and Carole Marie, his mother-in-law Margaret (Coleman) Buckley, his brothers: Donald and Robert, His sisters-in-law, Marcella Koleske, Margaret Kendall, his brothers-in-law, Daniel Buckley and Andrew Xenakis, his nephew Andrew Xenakis and his nephew and godson, Gregory Koleske.

The Funeral Liturgy will be at 11 AM on Saturday, June 29th at ST. JOSEPH CATHOLIC CHURCH, 410 West Lawrence Street, Appleton, with Fr. Jim Leary officiating. Friends may call at the church on Saturday at 9 AM until the time of the Mass. Entombment will be in Highland Memorial Park, Appleton.

Joan and Walter would like to thank Ed’s niece and goddaughter, Ann, his nephew, Jerry, Dr. Michael Krueger, and the physicians, nurses, therapists and staff at St. Elizabeth Hospital, Ascension Hospice, and the staff of Touchmark on Prospect, especially: Breanna, Sarah, Jenny, Shelia and Shirley for all of their loving support.