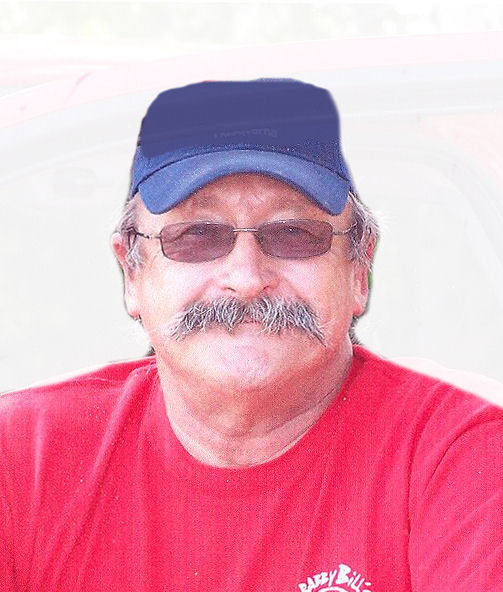 Edward Steve, age 63, passed away on Sunday morning, February 3, 2013 at the Appleton Medical Center. Ed was born in upper Michigan on October 29, 1949, son of the late Jack and Marge (DeLarye) Steve. He left high school mid-way through, and joined the United States Marine Corps. Ed proudly served in Vietnam, and was stationed in other places around the globe during his six-year enlistment. All who knew him recognized his skill as a carpenter and craftsman ‚Äì he built beautiful saunas for customers, family, and friends. He also loved being outside, hunting, fishing, and riding motorcycles. Ed never sat still ‚Äì it seemed there was always something that needed doing! He was also a former member of the Ishpeming Volunteer Fire Department and the American Legion Post #136.

Ed is survived by a daughter: Brenda Steve of Appleton, Wisconsin and her children Megan and Ryan; three step-children: Rick, Mick, and Tracy Goldsworthy; four step-grandchildren: Scott, Derek, Johnathan, and Malinda Willey; two brothers: William Steve and Ray (Jody) Kantola; as well as nieces, nephews, other relatives, and friends. Ed was preceded in death by his wife and soul-mate Linda, an infant daughter Sherrie, a sister Connie Lompre, and a brother Dale Kantola.

The family will celebrate and honor Ed's life with a gathering at 2:00 PM on Saturday, February 9, 2013 at the Ishpeming VFW Hall, 310 Bank Street in Ishpeming, Michigan. Please attend, the family would love to share their stories and hear how Ed was part of your lives too. Online condolences may be offered at www.wichmannfargo.com.