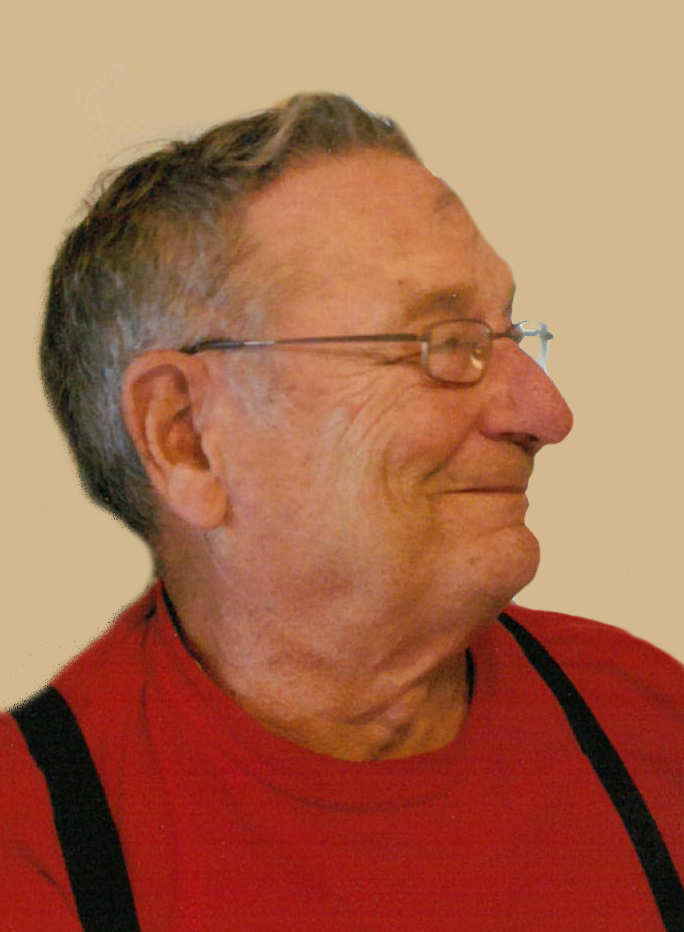 Ed Sasnowski, age 86 of Kaukauna, passed away at his home surrounded by his family and with his “Hun Bun” holding his hand, on Wednesday evening, December 18, 2019. Ed was born in Kaukauna on June 23, 1933, son of the late Edward and Beatrice (Trettin) Sasnowski. He married Judith Alberts on September 5, 1974.

Ed was preceded in death by his parents, his in-laws: Joseph and Germaine Alberts, a sister: Dolores (George) Stoop, a brother-in-law: Raymond Gensler, and several other in-laws.

A private service with full military honors will be held at a later date. Memorials may be directed to St. Jude Children’s Hospital.