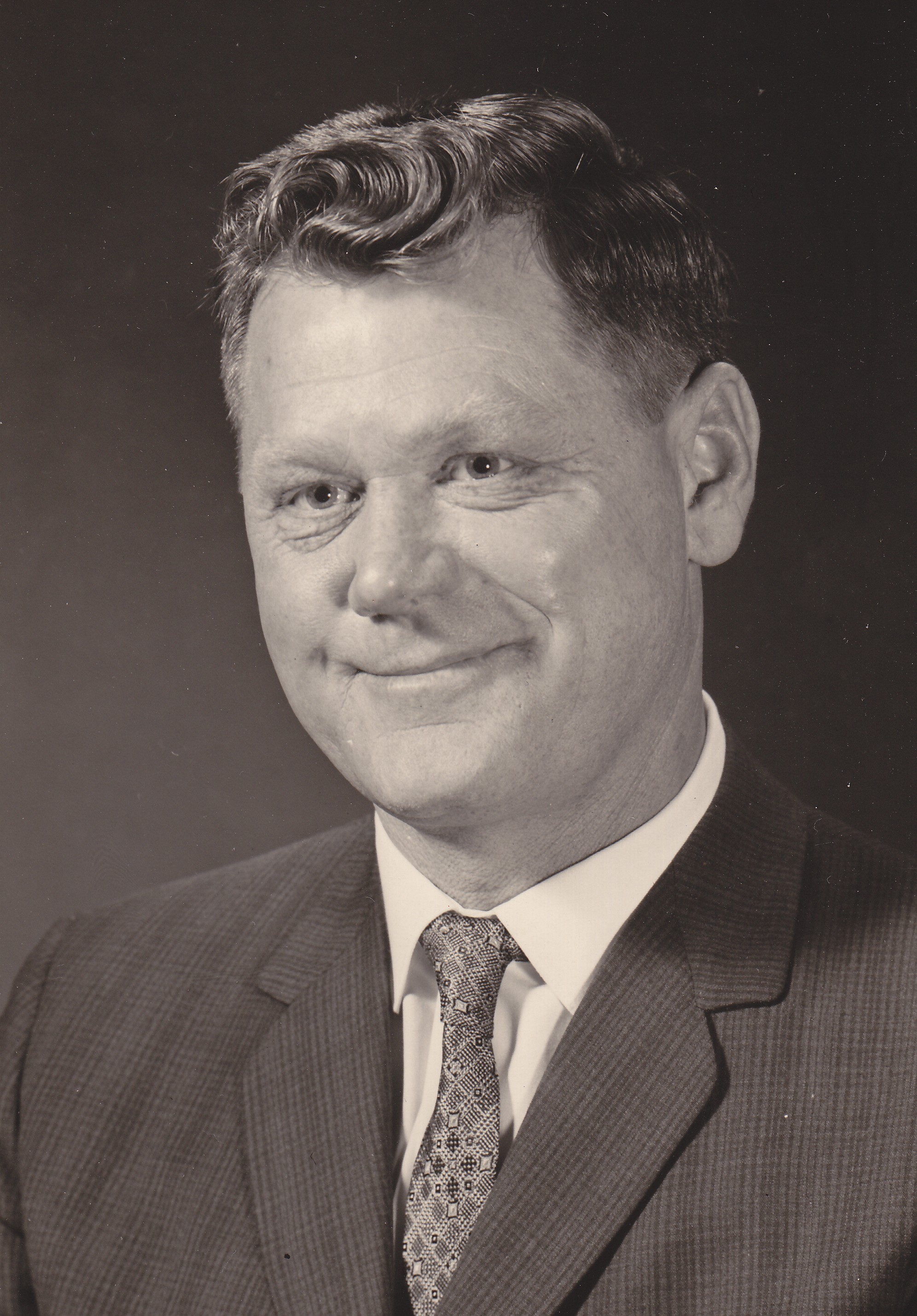 Eddie was born on September 16, 1919 in Kimberly to the late Edward and Jenny (nee Speel) Krueger. Eddie grew up in Kimberly during the depression. During his grammar school days spent the summer months working on his uncle Mike's (Speel) farm in Darboy. During this time he learned a lot about life, responsibility, and hard work. Eddie went to school in Kimberly where he graduated from Kimberly High School in 1938. During his high school years Eddie participated in multiple sports including football, basketball and track. After graduation from high school as a young man Eddie was hired to work for the Kimberly Clark at the Kimberly Mill. Eddies papermaking career was interrupted by WWII when he was drafted into the army. He proudly served until he was honorably discharged in 1945. After the war Eddie resumed his papermaking career which would last until his retirement in 1980.

In 1947 Eddie married Irmagard “Irmie” Peters who he loved for the remainder of her life. In 1960 they moved out to the “then rural” Darboy area where Eddie enjoyed tending to his yard and gardens. Eddie was also a longtime fan of the Packers and a more recent fan of the Celtics. He was a member of Holy Spirit Chruch in Kimberly/ Darboy. Eddie was a witness to much history during his life, and he was blessed with a memory that allowed him to be able to pass along stories from the past.

Eddie will be sadly missed by his family and friends, including two sons; Steven Krueger, Kaukauna, and Ron Krueger, Darboy, three grandsons; Andy, Adam (fiancée Randi), and Mike (special friend Jamie), special nieces, Tina Horn, Nancy Bartlet, Paula Debruin and Mary Nieling as well as many other nieces and nephews. He will also be missed by his loyal Keeshond and dear friend Jett.

Online condolences may be expressed at www.wichmannfargo.com. In lieu of flowers memorials may be made to the Outagamie Humane Society. The family would like to thank staffs of St. Paul's, American Grand, and AMC. Special thanks to all the CNA's who assisted Eddie during the past eight months.

Now the physical pain and suffering is over. Now Eddie can join family and friends who he loved and who loved him dearly.