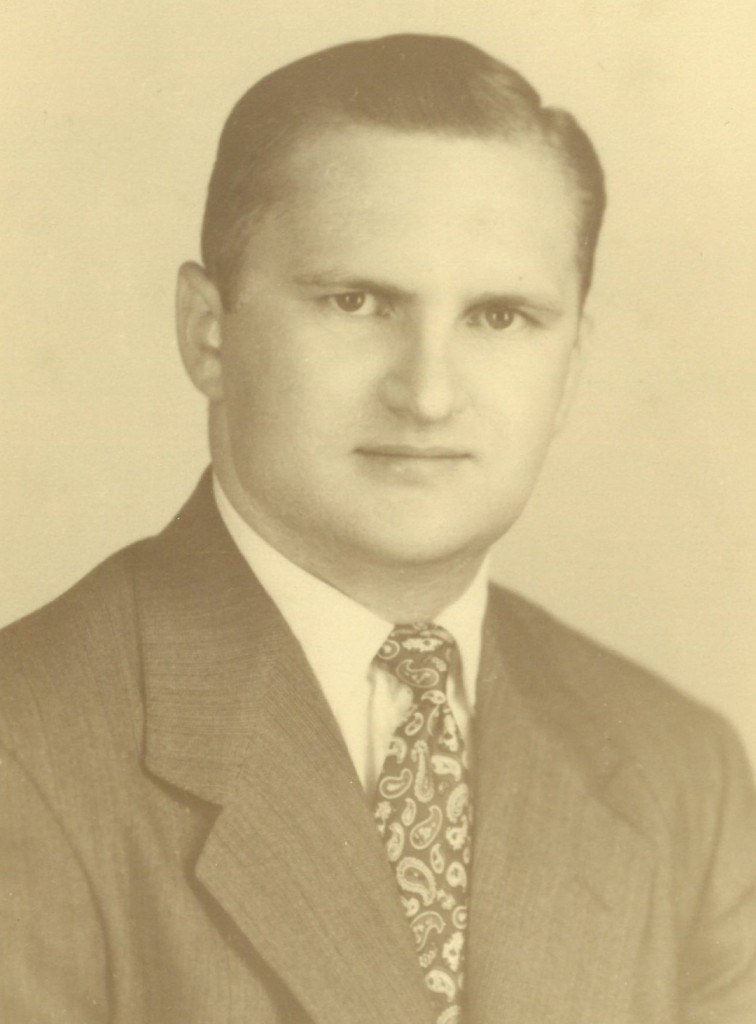 Mr. Calder resided in Menasha his entire lifetime except for a period of seven years when he was a citizen of New York City working as a salesmen for the American National Can Corporation.

Mr. Calder and his two older brothers John and Thomas served our country in World War II. As a crewmember of the U.S.S. Lamar (APA 47), Mr. Calder participated in the American invasions of Guam, Leyte, Luzon, and Okinawa in the Pacific Theater. He was discharged from the United States Navy on April 30, 1946 as a Storekeeper 1st Class Petty Officer.

In September of 1946, Mr. Calder enrolled at Oshkosh State Teachers College under the GI Bill of Rights and graduated with high honors earning his Bachelor of Science in Education degree in June of 1950. He also briefly attended graduate school at the University of Wisconsin Madison.

Mr. Calder’s favorite vocations were reading and writing. During the years he added to his collections of books, antiques, original paintings, and oriental rugs. He was a regular contributor to the opinion page, charitable causes, political parties, and veterans groups. Mr. Calder left a legacy of generosity, kindness, and caring for others throughout his lifetime.

There will be no visitation or memorial service. Wichmann-Laemmrich Funeral Home, Menasha, is in charge of cremation and interment of ashes in the family plot, Riverside Cemetery in Oshkosh, WI. Memorial contributions can be made to Menasha Strong Fund 100 Main St. Suite 300 Menasha WI 54952. The Menasha high school stadium was named for Edward’s uncle.

During his lifetime Mr. Calder was pleased to have lived during the time of Franklin D. Roosevelt, Winston Churchill, and Laurel and Hardy because they made his life interesting.