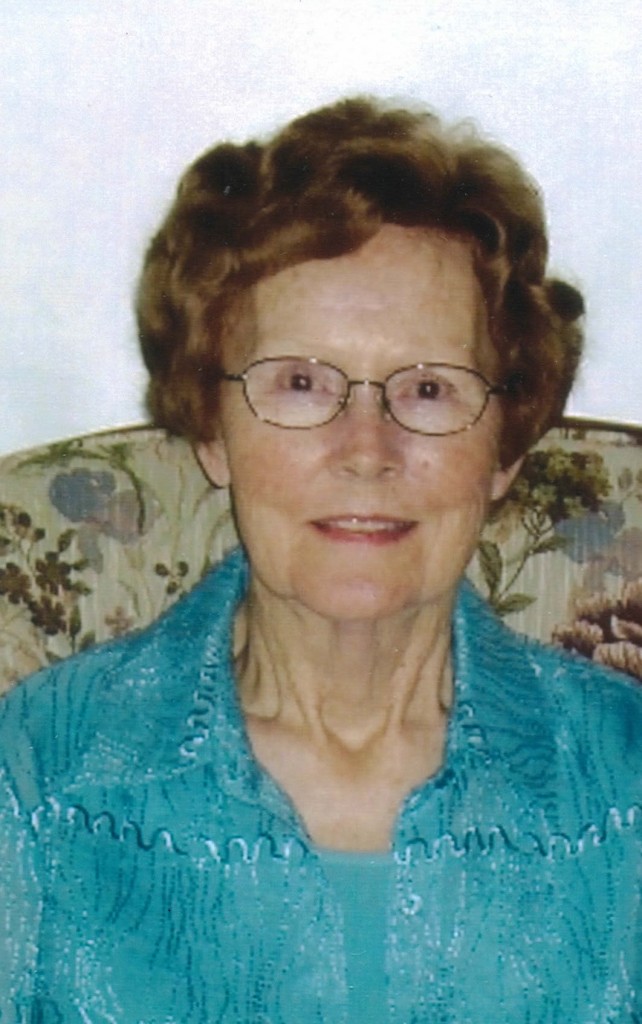 Edna Huelsbeck (nee Gossen) 85, Passed away on July 12, 2018. She was born at home in the Town of Hobart on March 6, 1933, to the late John and Hattie (Van Den Heuvel) Gossen. She married James Huelsbeck on April 27, 1957 at St. Boniface Catholic Church in West DePere and enjoyed 40 years of marriage before his death in September 1997. She was a loving and devoted wife, mother, grandmother, and great grandmother.

Besides her parents, she was preceded in death by her sister, Marion Evers and brothers, Lawrence, Bernard, Harvey, Robert and Orville Gossen. Sisters in laws, Ione and Diane Gossen, Delphine & Bernice Huelsbeck. Brothers in law, Raymond, Gilbert, and Richard Huelsbeck, John Diestler, and Joseph Evers.