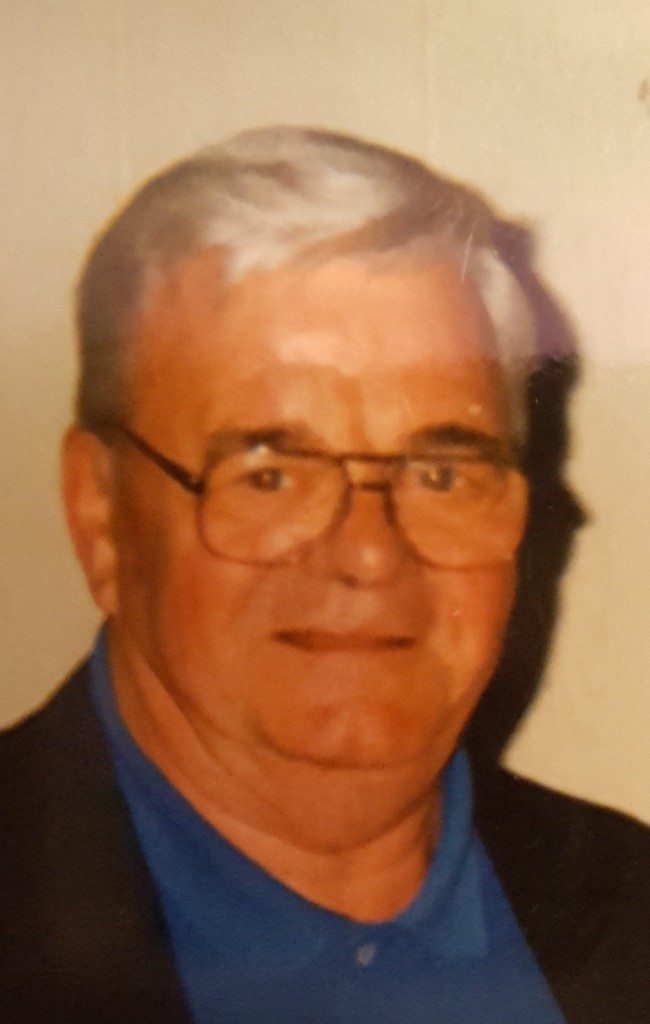 Passed away on January 2, 2018 at the age of 90 at St. Paul Manor In Kaukauna, Wisconsin. Edmund “Jay” was born on September 5, 1927 to Edmund Sr. and Matilda Sanders in Kaukauna, Wisconsin. Jay joined the U. S. Army after the end of WWII. Jay was joined in marriage to Mary Lou Mauel on June 3, 1951. Jay retired from Midtec after 39 years of service. Jay was active at Immanuel UCC in Kaukauna with Mary Lou. They tended to the flowers in the church courtyard and Jay also joined the men's choir. Jay spent his time gardening, fishing, woodworking, making homemade wine and fresh bread.

Jay is preceded in death by his wife Mary Lou, his parents, and brothers Theodore “Ron” and Daniel.

Memorial visitation will be held Saturday, January 6th at Fargo Funeral Home, 400 E. Wisconsin Avenue, from 9:00 AM to 11:00 AM. Funeral services at 11:00 AM with Pastor Gail Irwin presiding. Jay will be laid to rest privately at a future date. Jay's family would like to thank the staff at St. Paul Manor for their loving care of Jay during his time there.