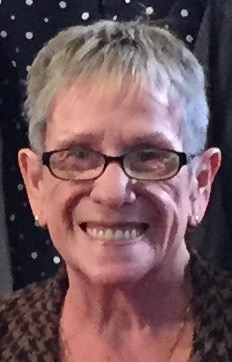 Edith Ann De Hamer, 79, of Appleton passed away peacefully on Friday evening, October 30, 2015. Edith was born on October 27, 1936 in the Town of Sheboygan, the daughter of Jacob and Dina (VandeGutche) Gabrielse. She graduated from Sheboygan Christian Grade School and Sheboygan Central High School. On December 9, 1955 she married Preston Gene DeHamer in Sheboygan.
Edith and Preston raised their family in Kenosha, WI until 1995 when they moved to Waupaca, WI to open Framing By Preston. In 2013 they moved to Appleton, WI.
In every community she lived Edith volunteered. Most recently she worked at the Blood Drives for the Community Blood Center, She loved her time talking with people and giving back. Edith was a member of Covenant Christian Reformed Church in Appleton.

A time of visitation for family and friends will be held on Thursday, November 5, 2015 at COVENANT CHRISTIAN REFORMED CHURCH, 1601 S. Covenant Lane, Appleton, WI, 54915 starting at 1:00 pm until 3:00 pm. The memorial service will be held on Thursday at 3:00 pm at church with Rev. Mark Pluimer officiating. Online condolences may be expressed at www.wichmannfargo.com.

Romans 8: 37-39
In all these things we are more than conquerors through him who loved us. For I am convinced that neither death nor life, neither angels nor demons, neither the present nor the future, nor any powers, neither height nor depth, nor anything else in all creation, will be able to separate us from the love of God that is in Christ Jesus our Lord.