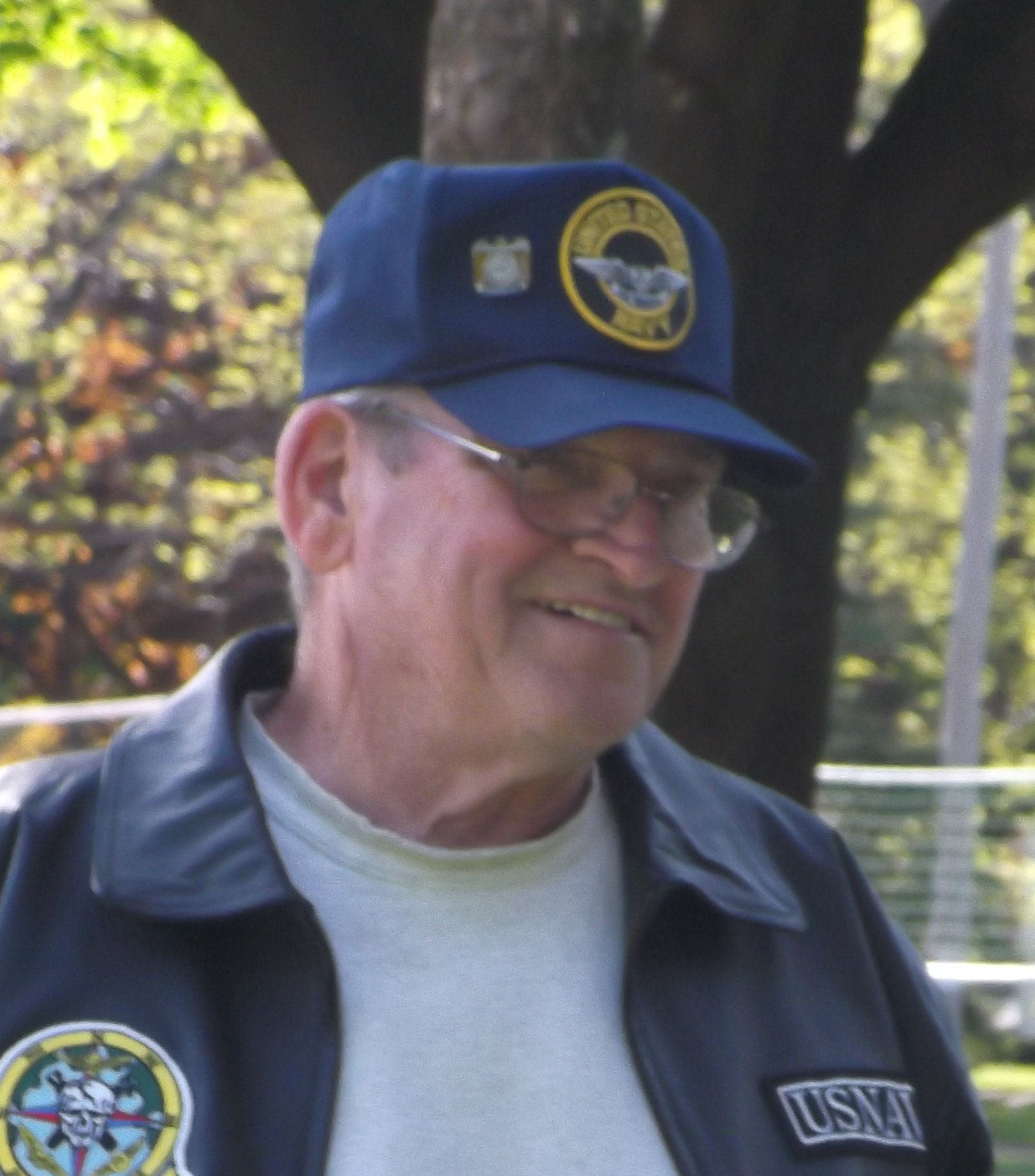 Earl Thomas Wisniewski, age 72, of Appleton, passed away unexpectedly on Thursday, June 25, 2015, surrounded by his family at St. Elizabeth Hospital. Earl was born on October 27, 1942, son of the late Peter and Regina (Fischer) Wisniewski. He attended Washington High School in South Bend Indiana, before entering the United States Navy on August 30, 1960. After his military service, he married Sharron Wiseman in 1967. They would go on to raise four children together
Earl was a true salesman working a variety of jobs. He was most proud to open his own business Bits and Blades. He was also a member of the American Legion, Moose club, Bass Pro Fishing Club as well as Big Brothers Big Sisters and the E.A.A. His passion was fishing. He enjoyed taking people out on the water and teaching them to fish.
Earl is survived by his four children: Troy, Bridget and Peter Wisniewski, and Stephanie Schmidt; six grandchildren; and his sister Joyce LuPresto. He was preceded in death by his parents.
A celebration of Earl's life will be held at 5:00 p.m. on Thursday, July 9, 2015, at the NEW APOSTOLIC CHURCH, 3100 East Calumet St., Appleton, with Priest Shawn Flangian officiating. A time of visitation will be held from 3:30 p.m. until the time of service. The internment will be held prior to the celebration of life on Thursday, at 10:00 a.m. at the Wisconsin Veterans Memorial Cemetery, N2665 Highway QQ, Waupaca. Online condolences may be expressed at www.wichmannfargo.com. A memorial fund has been established in Earl's name.
Earl's family would like to thank St. Elizabeth Hospital for making his last moments comfortable and the V.A. Hospital for a lifetime of care.