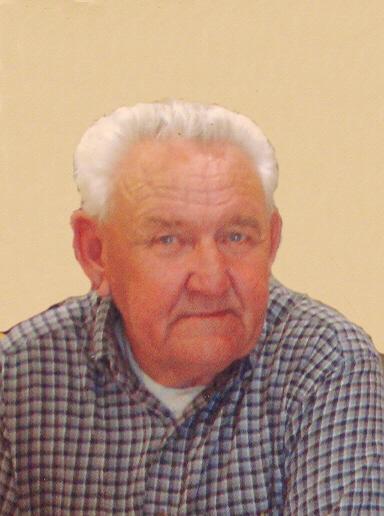 Earl I. Miller, 75, the Readfield Waver, passed away quietly on Friday morning, September 30, 2011 at home.

Earl was born on October 9, 1935 in Greenville to Alfred and Loretta (Frahm) Miller. He married Nancy Wolfgram on February 15, 1958 at Mt Olive. Earl retired from the Appleton Water Department in 2000 after 34 ¬Ω years. He liked to fish and hunt and especially enjoyed spending time at his cottage. Most of all Earl loved spending time with his wife, children, grandchildren and great-grandchildren.

In following with Earl‚Äôs wishes there will be no services and he will be cremated.