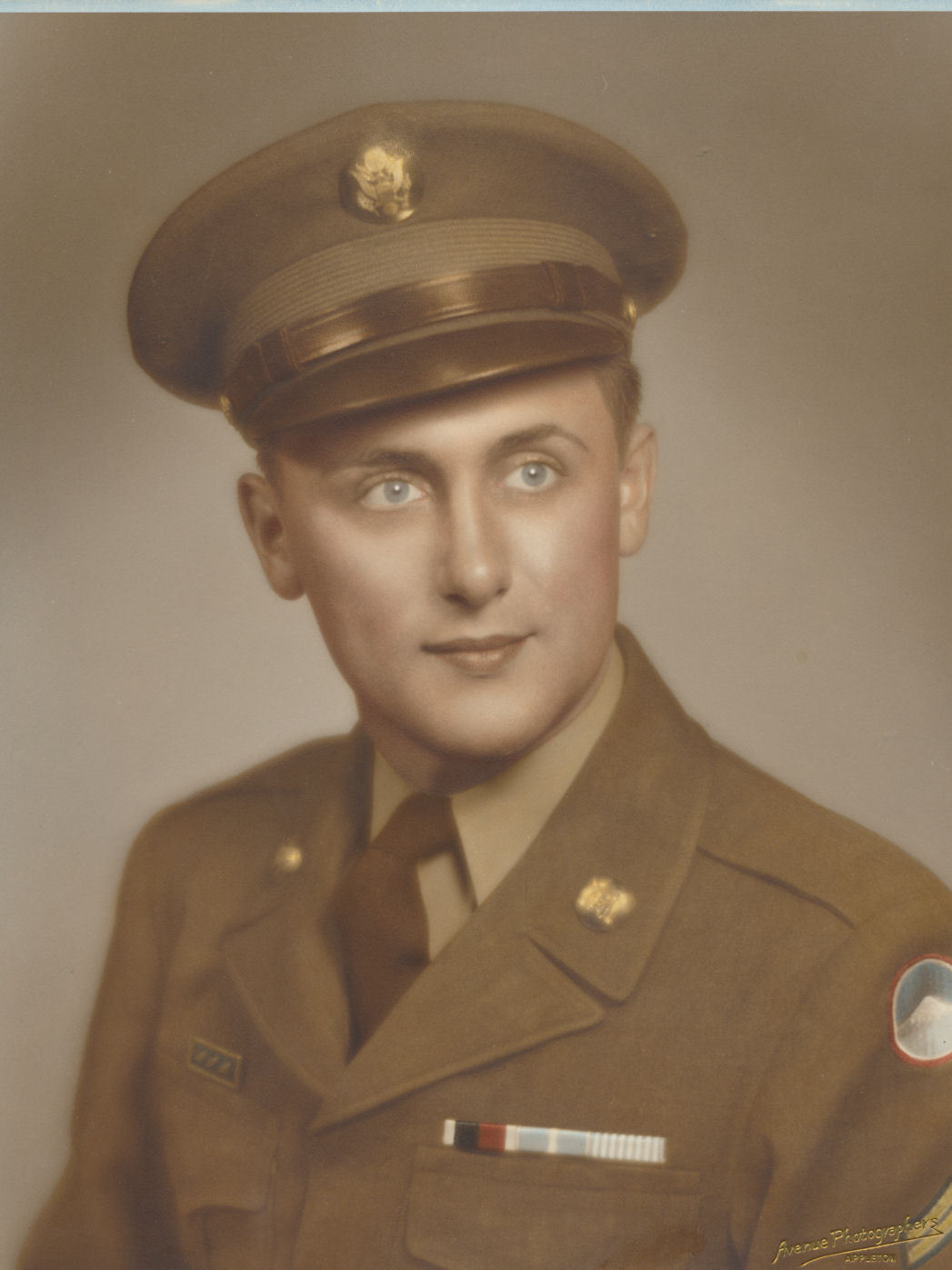 Earl E. Hoffman, age 85, passed away Tuesday, January 20, 2015 following a short illness. Earl was born in Appleton, Wisconsin on June 30, 1929, the son of the late Ernest and Louise (Jandry) Hoffman. Earl attended Appleton High School West. He was a corporal in the United States Army serving in the Korean Conflict from 1951 through 1953. Earl was married to Marion N. Kies in 1955 and shared their lives together until her death in 1995. Earl and Marion did a lot of traveling, gardening, fishing and watching the birds. They built their home out in Larson and had many friends there. Earl worked at Banta Corp for 40 years until his retirement. Earl enjoyed traveling, gardening and meeting his friends at Drews Tavern in Zittau, Wisconsin.
He is survived by his nieces and nephews: Linda Kies, Nila (Rex) Hahn, Judy (John) Clark, John (Paula) Kies; his cousin: Lila Thurber and family and his friend Julienne Rusch. Earl was preceded in death by his wife, Marion and his parents.
Earl's family would like to thank everyone at Rennes Healthcare for the wonderful care they provided to him.
In accordance to Earl's wishes, a private family ceremony will be held.