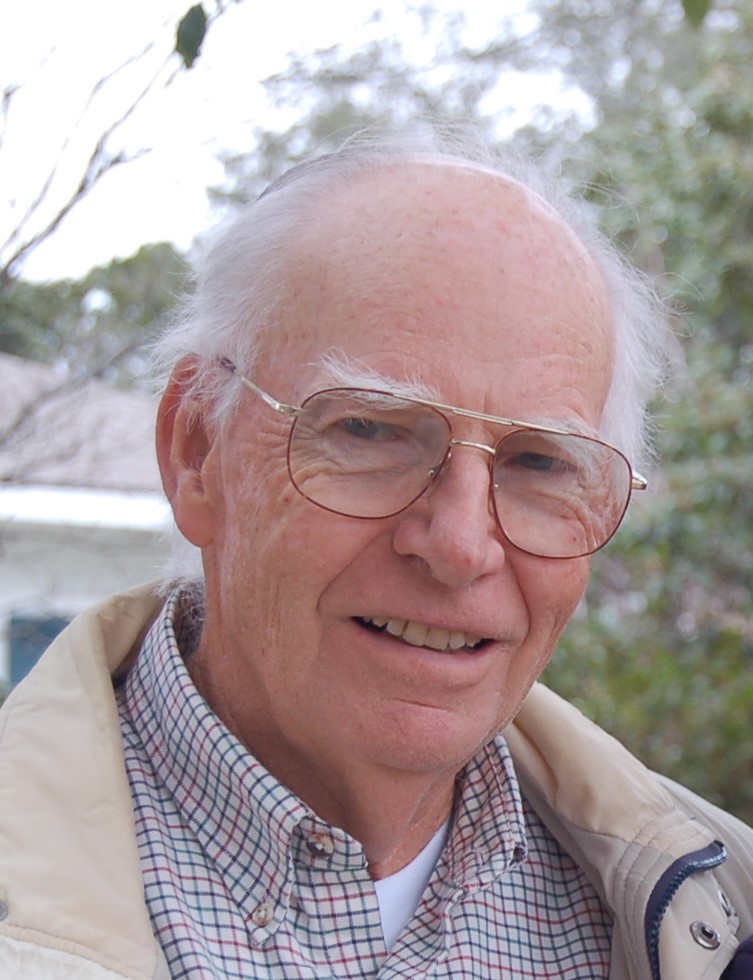 E. Gerald “Jerry” Thiel, age 86, passed away peacefully on November 21, 2019 at Touchmark Senior Living. He was born on March 7, 1933 in Nichols, Wisconsin, to Henry H. Thiel and Lillian A. Bastjan Thiel. He attended Appleton public schools graduating from Appleton High School in 1951. He attended The University of Wisconsin before graduating from Western Michigan University Paper Tech School in 1957. He was a 10-year veteran of the National Guard from 1950-1960. Jerry married the love of his life Barbara J. Spoerl in 1954. They had two children: Martin Thiel and Jennifer Thiel Bogenschutz.

Jerry spent his employment career in the paper industry working for Appleton Papers for 33 years in various sales and marketing management positions before retiring in 1990. He finished his career serving as a Senior Account Manager for Consolidated Papers Stevens Point Specialty Division retiring in 1997.

His club and association affiliations included Wisconsin Sales Execs Club and Appleton Kiwanis Golden K chapter. Golf was a favorite past time and had past memberships at Butte des Morts, Ridgeway, and Fox Valley Golf Clubs. After retirement Jerry enjoyed watching his grandchildren participate in sports and other school activities. He also believed it was important to give back to the community after being blessed with a good life and volunteered at The Outagamie County Museum, The Paper Discovery Center, FISH, Elder Match, Leaven, Salvation Army, and serving as a reading tutor for the UFRS program. He was a devoted Packer fan holding season tickets from the time the stadium opened, and one of his favorite memories was attending the famous ice bowl game with Barb and Marty.

Jerry will especially miss his friends at their weekly breakfast meetings where they solved all the problems of the world and replayed all the Brewer, Badger and Packer games of the week. He also enjoyed the monthly luncheons with his high school classmates of Club 51.

A memorial service for Jerry will be held at 4:00 PM on Tuesday, November 26, 2019, at the Wichmann Funeral Home, located at 537 N. Superior Street in Appleton, with Rev. Mary Bauer officiating. Interment will take place in Riverside Cemetery. Family and friends are invited to gather at the funeral home on Tuesday from 2:00 Pm until the time of the service.

In lieu of flowers a memorial is being established.

The Thiel family would like to extend a heartfelt thank you to Penny from Home Instead, Dr. Travis Kroner and staff, Shirley and the Admiral Touchmark staff, and Theda Care at Home Hospice for the excellent care and compassion given to Jerry.