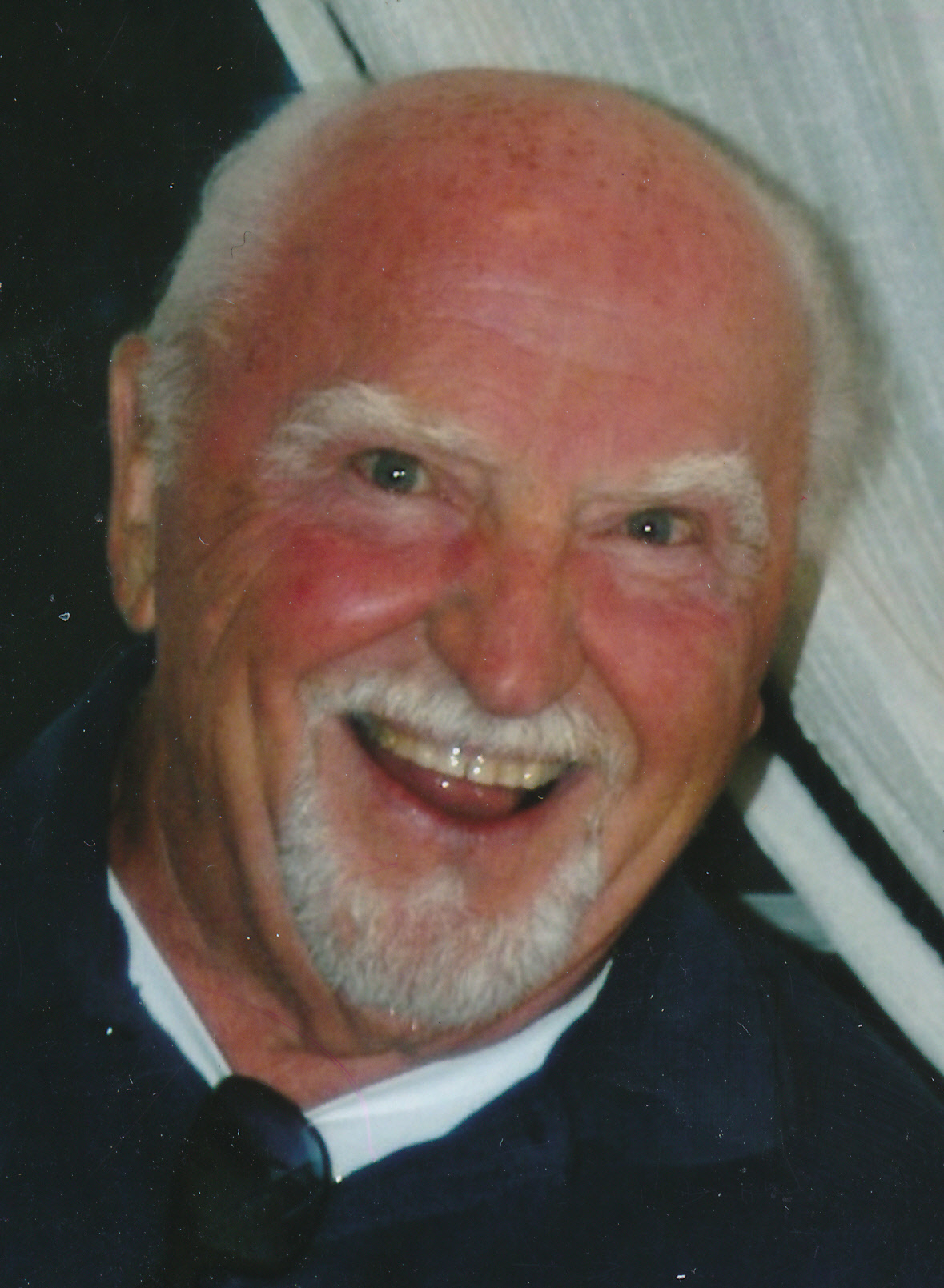 E. Dane Purdo, age 88, husband, father, grandfather, professor, artist, died on August 19, 2014.
Dane was a native of Detroit, Michigan and served in the U.S. Navy from 1944 to 1946. Dane earned his B.A. and M.A. degrees in art history from the University of Michigan and an M.F.A. degree in silversmithing and ceramics from the Cranbrook Academy of Art in Bloomfield Hills, Michigan. After graduating from Cranbrook in 1955, He accepted a faculty position at Milwaukee-Downer College. A United States Fulbright grant during the years 1956 and 1957 offered the opportunity to explore silversmithing at the Royal College of Art in London, England where he became the first American to register his Hallmark at Goldsmith Hall. He returned with great enthusiasm to his faculty position at Milwaukee-Downer College.
The consolidation of Milwaukee-Downer with Lawrence University in 1964 brought Dane and his talents to Appleton, Wisconsin. In 1970 he was accorded the rank of full professor of Art in silversmithing, jewelry, ceramics, and design. His creativity and discipline in the studio inspired countless students and his beautifully crafted Ceremonial Mace, Usher Batons and Presidential Chain of Office have become a quintessential part of academic processions at Lawrence. Retiring in 1991, Dane accepted an honorary Master of Arts degree from Lawrence. His career as professor and artist was truly remarkable.
Noted for elegant design, technical mastery, and functional form, his metalwork ranged from ecclesiastical chalices, silver tea services, flatware, and stunning jewelry. His work has been shown throughout the U.S. and Europe. In addition to his many exhibitions he received an array of prestigious awards. Dane's work resides in numerous public and private collections including the Detroit Institute of Art, the Chicago Art Institute, the Bergstrom Mahler Museum, Kimberly Clark Corporation, Fox River Paper Company, the First Congregational Church and Memorial Presbyterian Church in Appleton.
Known for his dramatic disposition, Dane's interest in music and theatre was manifest in many Attic Theatre productions, the St. Mary Parish resurrection choir, as a member of the One Nighters play-reading group, as an accomplished dancer, and as a volunteer at the Fox Cities PAC.
Dane is survived by son Michael (Cindy) Purdo, daughters Mary (James) Peksa, Melanie (Sam) Bomier, grandchildren Richard Peksa, Benjamin, Daniel, and Carly Bomier, and sister Gertrude McGuire. He was preceded in death by his parents, Mary and Michael Purdo, loving wife Irene, and sister Eleanor (Victor) Zuroff.
The immediate family will participate in a private mass. The Purdo family extends gratitude to the staff at the Valley VNA, Neenah. In lieu of flowers, donations may be made to Lawrence University designated for the E. Dane Purdo Art Scholarship Award, 711 E. Boldt Way, Appleton, WI 54911.