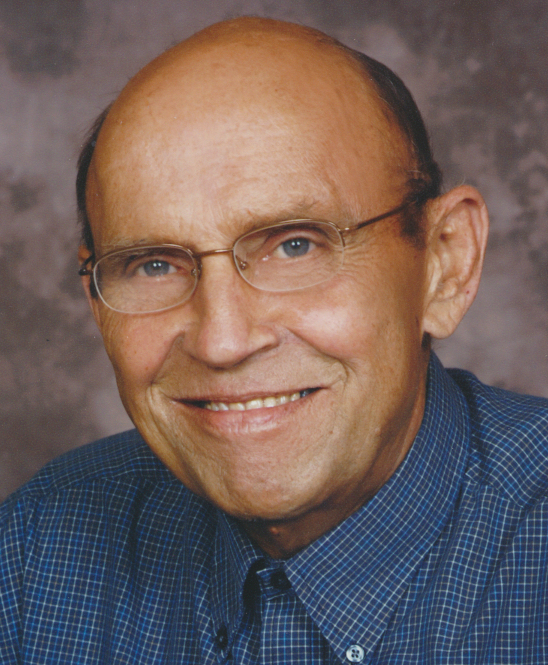 DuWayne Marlin Nieland, age 86 of Appleton passed away on Tuesday, November 2, 2021.  DuWayne was born on November 29, 1934 in the town of Dupont to the late Oliver and Lillian (Hauschultz) Nieland.

DuWayne was employed by Menasha Corporation for 25 years and Sonoco Products for 8 years, where he was a supervisor until his retirement in 1992. He was President of Appleton Mfg. Co. Credit Union, past member of 49-R Club, member of Zion Evangelical Lutheran church in Appleton, where he ushered for many years.  He loved to spend spare time fishing and watching the Packers. He also owned a cottage at Geano Beach in Little Suamico until 2003.

Funeral Services will be held at 11:00 AM on Monday, November, 8, 2021, at Zion Evangelical Lutheran Church, located at 912 N. Oneida Street in Appleton, with Rev. Catherine Burnette officiating. Friends and family may call directly at the church on Monday from 9:00 AM until the time of services. A private burial will be held at Little Creek Cemetery, in the town of Little Wolf.  A memorial fund is being established.

DuWayne, you will be remembered as a loving husband, father, grandfather and father-in-law. You will be missed more than words can say.  Lov,  Bev

Dad, I will always remember those fishing trips up north and all the fish stories by the camp fire.  Your son, Jeff.