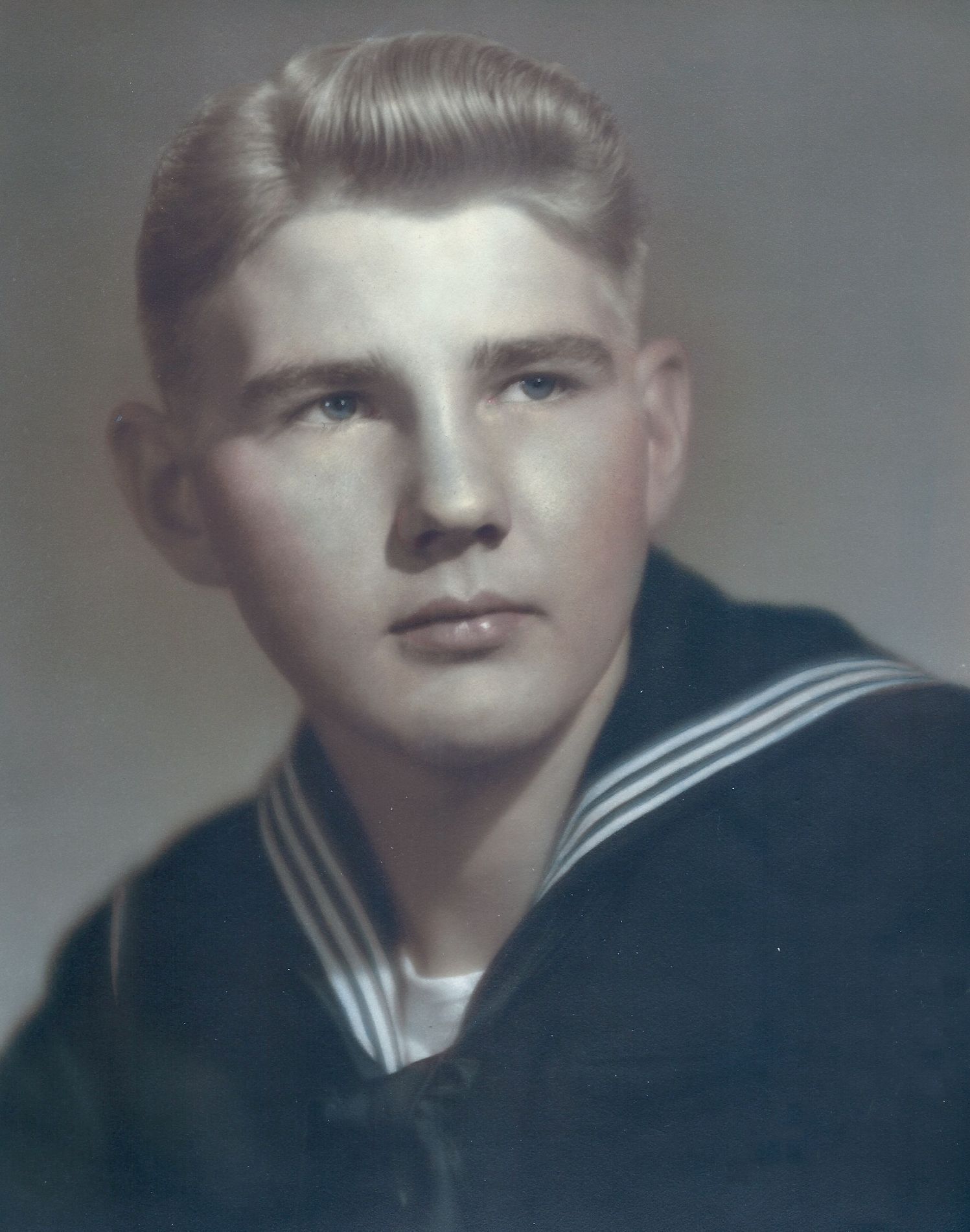 Duane Dean “Pete” Peterson, age 86, of Appleton passed away on Wednesday, March 4, 2015 at The Bridges of Appleton. He was born December 6, 1928, the son of Darwin and Carmen (Mielke) Peterson. He served his country as a member of the US Navy on the USS Eversole from January 28, 1946 to November 28, 1947. When he returned he went to work at Riverside Paper where he retired in 1992 after 43 years.
On June 16, 1951 he married Joan Mader at St. Therese
Catholic Church in Appleton.

The family would like to thank the caring and compassionate people who cared for Pete at Fox River Assisted Living, the Bridges of Appleton and AseraCare Hospice.

A memorial service for Pete will be held at 2:00 p.m. on Saturday, May 9, 2015 at the WICHMANN FUNERAL HOME, 537 N. Superior Street, Appleton. A time of visitation will be held at the funeral home from 1:00 p.m. until the time of the service.

In lieu of flowers, the family is requesting that donations be made in Pete's memory to the St. Joseph Food Pantry.