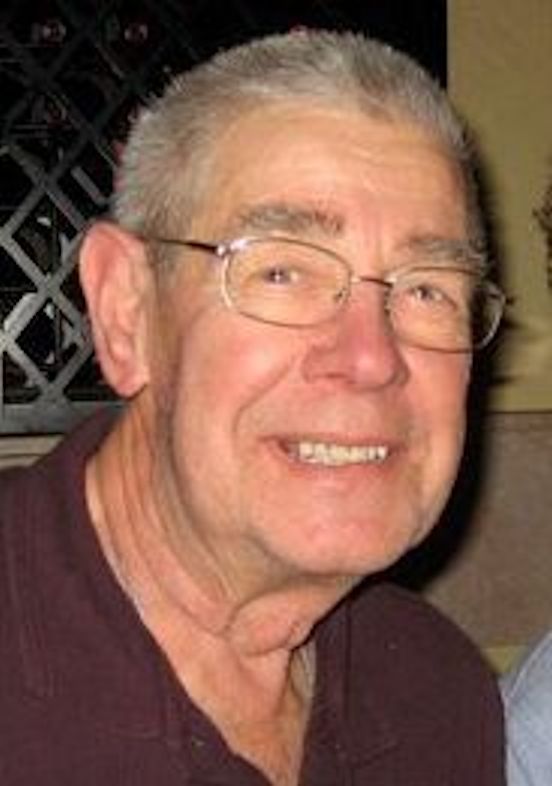 Age 83, of Appleton, passed away peacefully August 5, 2019. Duane was born in Marion, Wisconsin on March 17, 1936 to Melvin and Goldabell (Sell) Fischer. He attended Marion grade school and high school. He won honors in football as state conference guard in his senior year. He attended UW-Stevens Point after high school to study education. Duane then went into the Army from 1955 to 1957, where he served overseas in Germany and France.

Duane married Shirley Fischer (Fischer) on August 16, 1958. He then returned to UW-Stevens Point. While attending school Duane worked at Fischer’s Dairy and then later ran a restaurant with his brother Eugene in Stevens Point. He then worked for AT&T for 35 years, retiring in 1994. While living in Marshfield he was active at Faith Lutheran Church as a superintendent of Sunday school. Duane enjoyed playing golf and worked at Irish Waters in the summer.

Funeral services for Duane will be held at Wichmann Funeral Home Tri Country Chapel, 1592 S. Oneida St, on Saturday August 10th at 11:00 AM. Visitation from 9:00 AM until time of service. Private interment at Highland Memorial Park.

Duane’s family would like to thank the hospice staff for their care of Duane during his illness. In lieu of flowers, memorials to the American Lung Association in Duane’s memory are appreciated.