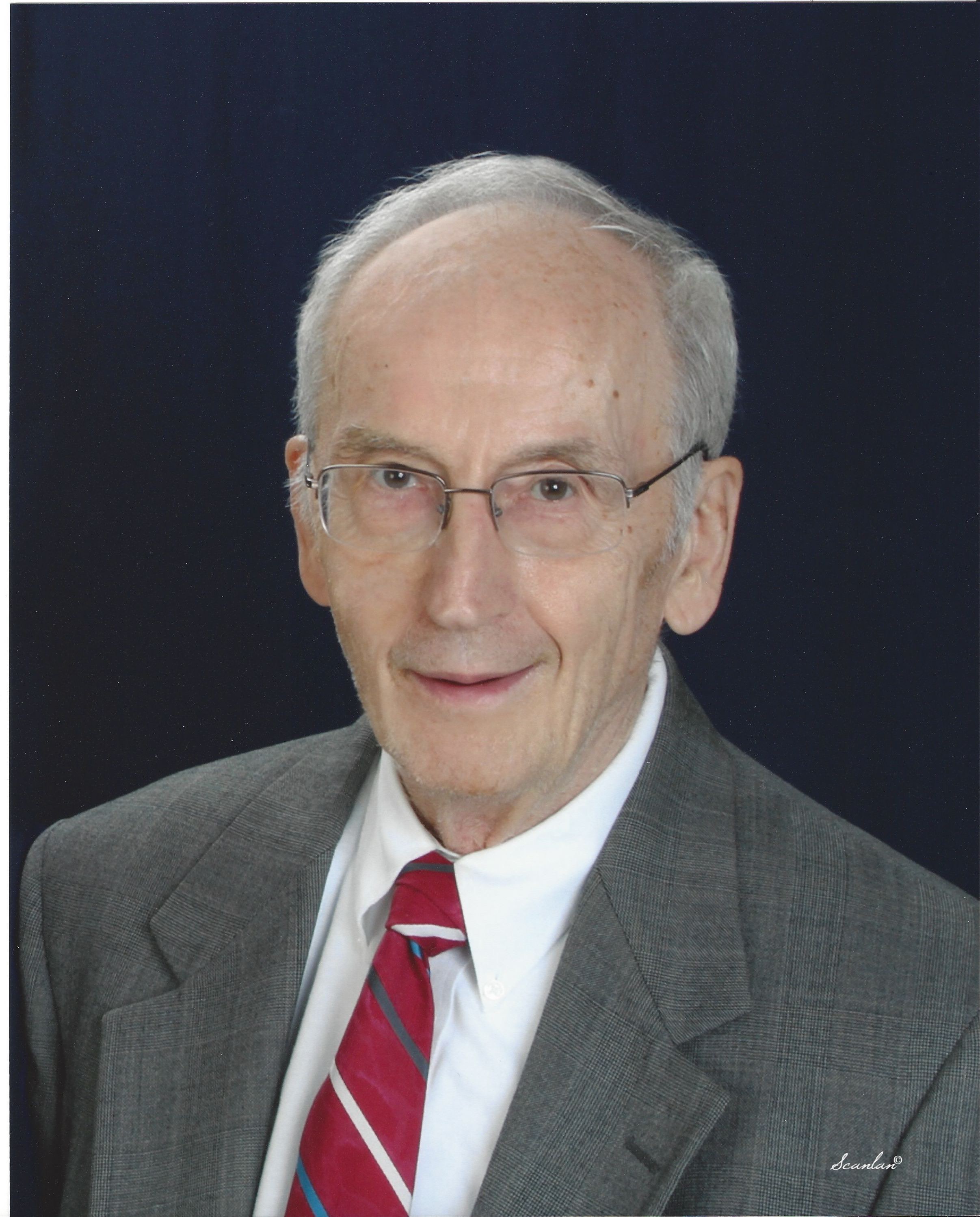 Duane was born in Marshfield, Wisconsin on April 6, 1935 to Alwin and Edith Williams. He died on April 29, 2015 after an extended battle with Parkinson's disease. Duane graduated in 1952 from Marshfield Senior High School. He was awarded a college scholarship from the Steve Miller Foundation of Marshfield and won a state-level Elk's Club contest prize on the U.S. Constitution to help fund his schooling. Duane subsequently earned B.S., M.S. and Ph.D. degrees in Chemical Engineering from the University of Wisconsin—Madison. He married Judith Carol Bean in 1957 while working on his Ph.D. degree. He went on to have a successful career in research and development at Exxon Corporation, Rocket Research Company (Redmond, Washington), and Kimberly-Clark Corporation. He received several patents for his innovations. At retirement in 1992, he married Darlene Mary Anderson. Together, they enjoyed skiing, traveling, flower gardening, and spending time with their many grandchildren and friends. Duane was a dedicated member of St. Mary's Catholic Parish. He visited with many home-bound parishioners each week, frequently bringing them Holy Communion. Duane served his Parish and the Lord by being a Lector and Holy Communion Distributor at St. Mary's for nearly 20 years.

In lieu of flowers, Memorials may be directed to the National Parkinson Foundation www.parkinson.org. On-line condolences can be offered at www.wichmannfargo.com.

Duane greatly appreciated and enjoyed the many visits, cards, letters and phone calls from friends and family, especially this past year. Your love of Duane was evident in your every word to him, spoken and written.

Duane's family wishes to express their deepest gratitude and appreciation to the many staff members of Brewster Village, Appleton, Wisconsin, for the loving and devoted care they gave Duane while he resided there and the support they extended to his family.