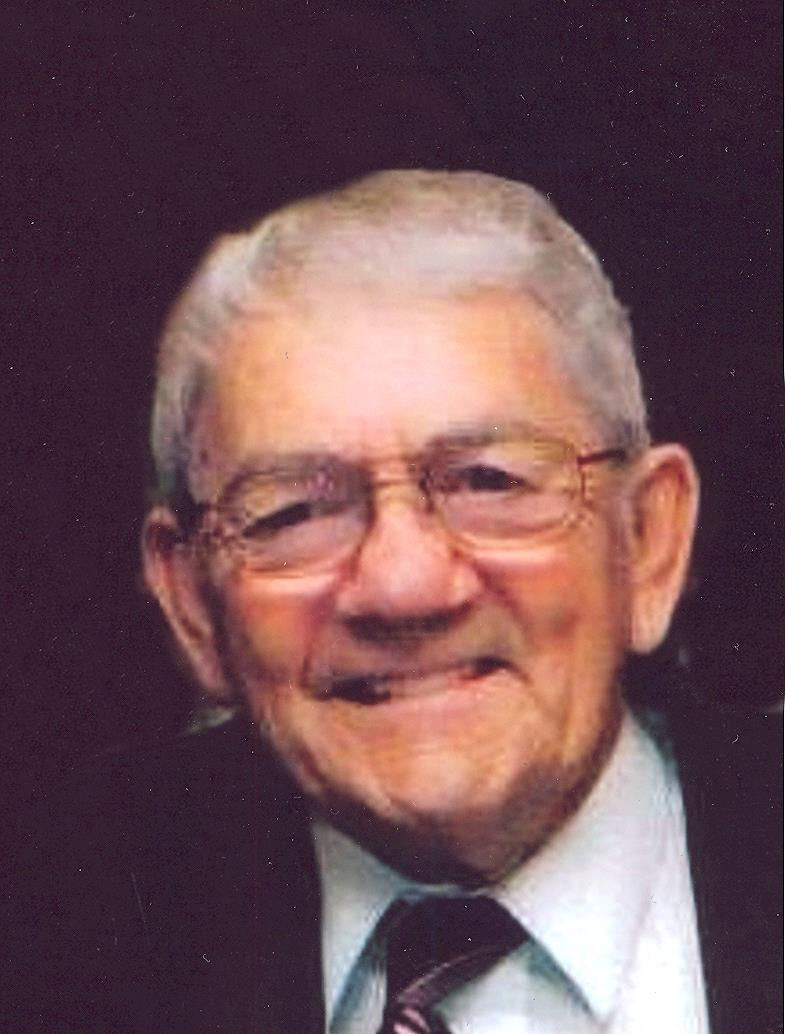 Duaine A. “Dewey” Wilke, 83, passed away on Thursday, September 15, 2016 surrounded by his family at home. Dewey was born on March 14, 1933 to John and Clara (Kamp) Wilke. Dewey served in the US Army during the Korean War. He was united in marriage to Rita Uttecht on November 26, 1983. Dewey retired from Menasha Corporation after 40 years. He loved golfing, bowling, playing ping pong and was always up for playing any sports or games. Dewey also enjoyed traveling, trips to the casinos and just being on the “go”. Visiting with Dewey was always an activity, he always wanted to be doing something, it could be ping pong or later on playing cards especially cribbage. Most of all he will be remembered for his great ability to make people around him laugh with his “Dewey isms”. He was a loving husband, father, brother and grandfather and set a wonderful example of what family meant. Dewey was a member of Trinity Lutheran Church in Menasha.
Dewey is survived by his wife, Rita, his children; Vicki (Chris) Jensen, David (Mary) Wilke, Douglas (Lisa) Wilke, Tricia (David) Miller, Wayne (Mary) Uttecht, Luann Nickolas, Dave (Cathy) Uttecht, Debbie (Jim) Schmitz, Jeff (Mary) Uttecht, Julie Uttecht, Daniel Uttecht, Shelley (Dennis) Marks, 29 grandchildren, 12 great grandchildren, his brother, Roger (Diane) Wilke, a sister, Betty (Chuck) Seidl, sisters-in-law Shirley Wilke, Joey (Chuck) Albrecht, a brother-in-law, Dale Tiglas, nieces, nephews, other relatives and friends.
Dewey was preceded in death by his parents, his siblings; Sadie (Levi) Borchardt, Harold (Dorothy) Wilke, Melvin (Evelyn) Wilke, Jenny Pavelick, Russell Wilke, Dennis (Jess) Wilke, Vic (Agnes) Wilke, a granddaughter, Melissa, a son-in-law, Jeff Nickolas, his mother-in-law, Leone Ably and a sister-in-law, Shari Tiglas.
The funeral service for Dewey will be held on Monday, September 19, 2016 at 11:00 AM at TRINITY LUTHERAN CHURCH, 300 Broad st., Menasha. A time of visitation will be held on Monday from 9:30 AM until the time of the service at the church. Online condolences may be expressed at www.wichmannfargo.com.