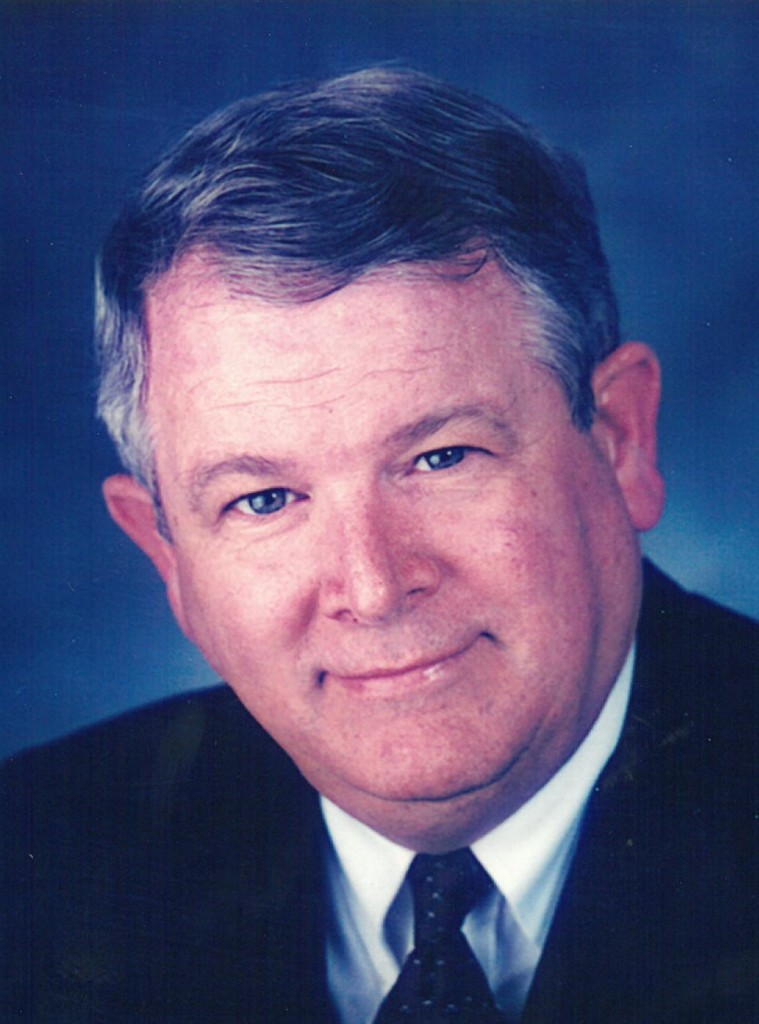 On Tuesday, September 24, 2019, S. Timothy Rose, loving husband, father and grandfather passed away at the age of 77.

Tim was born on March 12, 1942 in Charleston, West Virginia to Stanley and Margaret (Bratton) Rose. He was united in marriage to Virginia Rogers on September 12, 1964. Tim received his Masters of Science in 1967 and his Doctor of Dental Surgery in 1972 from The Ohio State University-Go Buckeyes!

Tim was active in the Fox Valley. He served on various boards including: The Fox Cities Chamber of Commerce, Fox Valley Arts Alliance, Friends of the Hearthstone, Tri Park Development Corporation, American Cancer Society and most recently the Fox River Navigational System Authority.

Tim was a collector of vintage sports cars, fine wines, and antiques. He was an avid traveler of the world with his wife Ginny. Tim never missed an opportunity to watch or referee a football game and was a diehard Buckeye and Badger fan to the end.

Tim was preceded in death by his father Stanley, his mother Margaret, and his son Christopher.

A Celebration of Life will be held from 2:00 to 5:00 pm, on Saturday, October 12, 2019, at Tim and Ginny’s Home, with an informal service at 2:30pm. In lieu of flowers, a memorial fund has been established at https://donor.cffoxvalley.org/Make-A-Gift