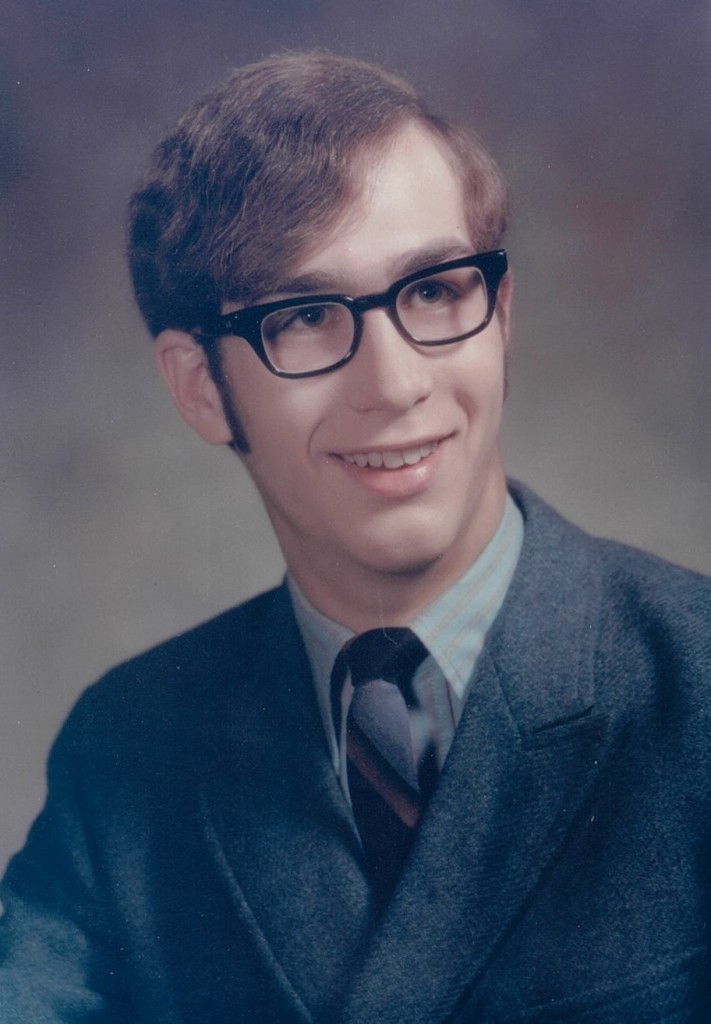 Mark Steven Smith, D.P.M, son of Dr. Jesse Wesley Smith and Dorothy Ellen Smith (née Draeger), died peacefully with his family around him on Wednesday, January 23, 2019. Born on March 20, 1953 in Appleton, WI, he graduated from Appleton East High School (1971) and UW-Oshkosh (1976). In college he studied biology, cartography, English literature, and geography. He continued his studies at the Illinois College of Podiatric Medicine (Chicago, IL), now Rosalind Franklin University, and opened his own practice in Oshkosh, WI, which he ran until his retirement in March 2018. As a podiatrist he enjoyed making custom orthotics, which he learned from his father, also a podiatrist.

Mark married Cynthia Ann Smith (née von Allmen) on May 25, 1974. They were married for 32 years and together they had a daughter, Samantha Ann Smith. He and Sam enjoyed many conversations over old-fashioned diner breakfasts and shared many walks along the Fox River and in Chicago where she lives. Throughout his life, he developed many hobbies: scuba diving, making mix tapes, woodworking, and biking. He was an avid Packers fan, a devoted reader, and lover of meteorology. He loved his siblings deeply and treasured his memories with them: up at the cottage; making kroppkaka, a traditional Swedish dish, each year; and catching up over the holidays.

The family deeply thanks the staff at St. Elizabeth’s Hospital in Appleton, especially those in the ER and ICU.