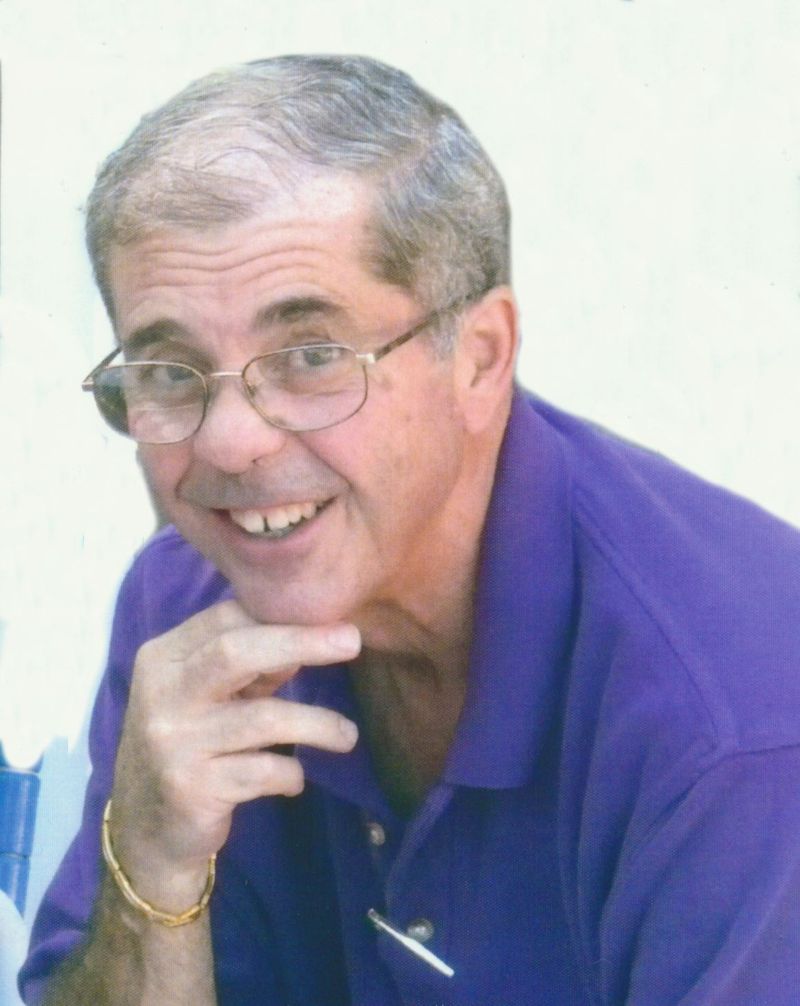 Dr. Gregory John Russo, D.D.S. age 68, of Appleton passed away peacefully on Saturday, April 20, 2013 at home surrounded by his family after he fought a hard battle with cancer and its complications.

Greg was born in Madison, Wisconsin on June 6, 1944. He graduated from Kaukauna High School in 1962 and continued on to Marquette University and its Dental School where he graduated in 1968.

Greg was married to Linda R. Russo (Morgan); they were married 45 years.

Greg practiced dentistry in Wrightstown, WI, for more than 40 years. He was a man of high integrity and honesty who touched many patients and friends lives. Among other things, he enjoyed golfing, automobiles, racing, and building scale models. He loved vacationing in Florida with his wife, and spending time with his family and close friends.

Greg is preceded in death by his parents, John G. Russo and Pia Russo (Camponeschi) and his father-in-law, Raymond Morgan.

Our beloved husband, father, papa, brother, and friend to so many will be dearly missed.

The funeral liturgy will be held Wednesday, May 1, 2013 at ST.THOMAS MORE CATHOLIC CHURCH, 1810 N. MacDonald St at 11:00 AM with Fr. Gerald Falk officiating. A time of visitation will be held on Tuesday, April 30. 2013 from 4:00 until 7:00PM at the Fargo Funeral Home with a prayer service at 7:00 PM, and also on Wednesday from 9:30 AM until the time of the mass at the church. In lieu of flowers memorials may be made to St. Paul Hospice or St. Elizabeth Hospital. Inurnment will be in the Highland Memorial Park at a later date.