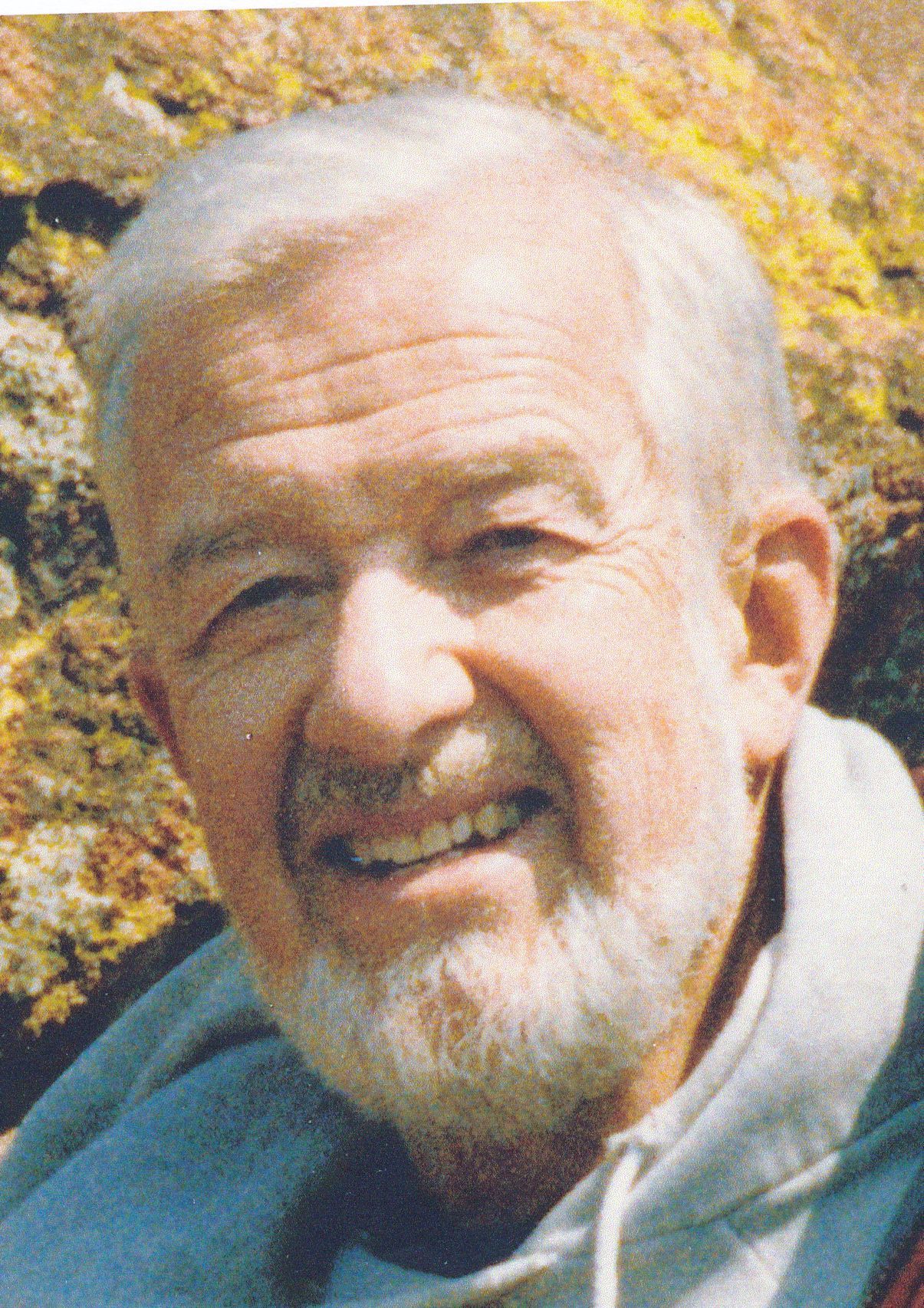 Dr. George Nichols, age 90, of Appleton, passed away at Manor Care Health Services on Tuesday, November 4, 2014. Dr. Nichols was born in Savannah, Missouri, to the late Perry Nichols, a physician, and Amanda Paepke, a nurse. He graduated from the University of Wisconsin Medical School in Madison. Dr. Nichols married Barbara (Brissenden) Montgomery, on December 2, 1972, in Bloomington, Illinois. Following his time in the United States Army, Dr. Nichols engaged in specialty training in Kansas City and Minneapolis, prior to settling in Appleton in 1957. He was an Internist in Appleton for nearly forty years. Dr. Nichols had lived in several parts of the country, but had said many times that the people and the town of Appleton, Wisconsin, were the finest of all.

Dr. Nichols served as Chief-of-Staff and Electrocardiographer at Memorial Hospital (now Appleton Medical Center). Several of his medical articles have been published in national medical journals. Dr. Nichols was also active in presenting his specialty to lay forums to help improve public understanding of mental illness. He received a “Dr. Nichols Day” award from Hot Line, after taking 24-hour medical call for several years from minors abusing drugs. The practice of medicine was Dr. Nichols passion. He often indicated the gratitude he felt for the privilege of knowing so many nice patients over so many years, and for their trust in him.

Dr. Nichols was an original member of the Fox Cities Racquet Club. He was also interested in music, meteorology, graphology, writing, photography, camping and sailing. During his college years, he played the trumpet in the University of Wisconsin Marching Band, concert band and several dance bands.

The memorial service for George will be at 11:00 am on Tuesday, November 11, 2014 at FAITH LUTHERAN CHURCH, 601 East Glendale Avenue, Appleton, with Rev. Paul Brinkman officiating. Friends may call at the church on Tuesday from 10:00 am until the time of services. A memorial has been established in Dr. Nichols name to benefit the Faith Lutheran Church's Senior Group, Emergency Fund, or Music Ministry, or the charity of your choice. Online condolences can be offered at www.wichmannfargo.com.

A special thank you to the staff at Manor Care, Dr. Jack Anderson, and Dr. Thomas Mattio for the excellent care and compassion shown to our family over the years.