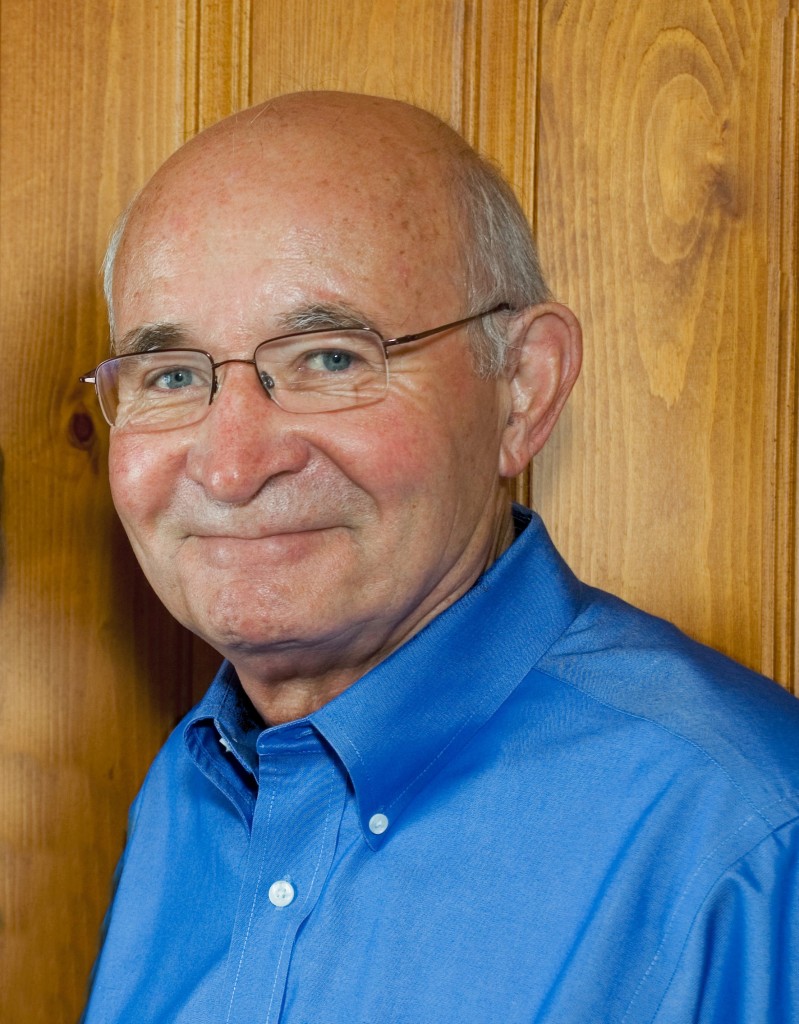 Douglas Dean Salmon, age 77, of Appleton, WI died peacefully with his family by his side in the early morning hours on Saturday, November 4, 2017, following a lengthy struggle with Parkinson’s and Lewy body disease.

Doug was born on February 5th, 1940 in Omaha, NE to Ross and Ormah Salmon, and completed their family of four. Daniel Salmon, his older brother, and Doug developed a close bond they enjoyed throughout their lives, with frequent visits, travel, and business ventures together.

Doug was a man of many talents, including banker, physician, businessman, philanthropist, husband, father and grandfather, but most of all a role model and mentor who always brought out the best in people. His passion to help others was a driving force in his life.

In 1962 Doug earned a bachelors degree in business from the University of Iowa. After fulfilling his obligation to the Iowa Air National Guard Reserves, he began his career in banking. In 1965, Doug married Carla Esch, his wife of 52 years, and returned to the University of Iowa where he took two years of pre-med courses and entered medical school in 1967. They welcomed a son, Daniel John, in 1969 and Doug graduated with an M.D. degree in 1971. The family moved to Minneapolis where he completed an internship at Hennepin County General Hospital and in 1972 they moved to Appleton, WI where he joined Doctors Charles Fenlon and Keith Buchanan who founded the area’s first Family Doctors’ clinic. Daughter, Lynn Marie, was born soon after they arrived in Appleton.

In 1981 Doug partnered with Jon McMurtrie to co-found United Financial Group and began building multi-unit housing for adults 55+. After devoting 15 years to medicine he retired from his practice to focus his full attention on his business interests. During this time, he also served on the LEAVEN Board of Directors and the Finance Committee and was a founding investor and member of the Board of Directors for American National Bank.

Gabriela Mondino joined the family as an AFS exchange student in 1988 and was the impetus for Doug to implement his vision to help others achieve their educational goals. Doug always believed that education was the key that opened opportunities and improved people’s lives. In 1999 he established the Doug & Carla Salmon Foundation, a supporting organization of the Community Foundation for the Fox Valley Region, to provide scholarships for students facing economic challenges. Mentoring was just as important as the monetary assistance and he insisted that each student have a counselor to help them along.

Born with a natural curiosity, Doug found comfort in asking thoughtful questions and listening intently to the reply, always without judgement. The theme of his advice often centered around perseverance, as he modeled the value of hard work throughout his life. He was a humble man who preferred to stay out of the limelight, even when his charitable works were worthy of extraordinary recognition. He leaves behind a legacy of generosity that has been paid forward many times by people whose lives he touched.

He was preceded in death by his parents, Ross Rice Salmon, Ormah Curtis Carmean Salmon, and sister, Mary Ormah Salmon.

A memorial service will be held at 11:00 AM on Friday, November 17, 2017 at First Congregational United Church of Christ, 724 East South River Street, Appleton WI 54915 with visitation beginning at 9:30 AM. The family extends an open invitation for a buffet lunch beginning at 12:15 PM at Riverview Gardens, 1101 South Oneida Street, Appleton, WI 54915.

The family would like to extend a special thank you to Dr. Lee Vogel, Pam Behnke, the compassionate and dedicated staff of Hospice, and the excellent caregivers from BrightStar.