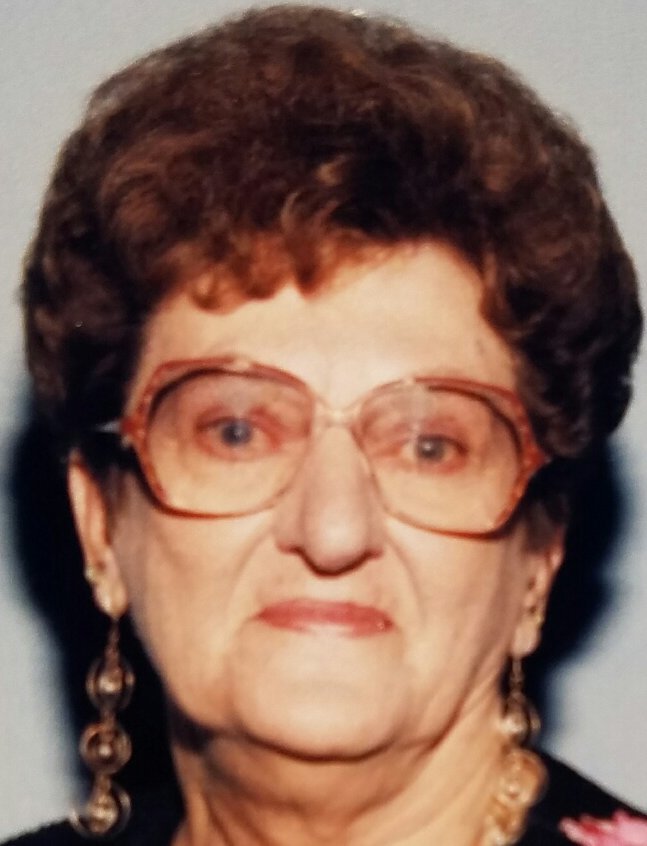 Dorthea P.Coakley , Age 84, passed away at Emerald Valley Assisted Living, Appleton on Thursday, June 16, 2016. She was born in Brooklyn, NY the daughter of Paul and Ethel (Syzdek) Pinkiewicz. Dot grew up in Connecticut and graduated from the William W. Backus School of Nursing in Connecticut. On November 15, 1952 she married her husband of 59 years, Robert “Bob” Coakley, in Connecticut. She was an Operating Room Supervisor. Dot also was a devoted volunteer with the Wisconsin Council and American Council of the Blind and a wonderful Mom.

The memorial service will be at 3:00 p.m. on Thursday, June 23, 2016 at the Wichmann-Fargo Funeral Home, 537 N. Superior St., Appleton. Friends will be received at the funeral home on Thursday from 2:00 PM. until the time of the service. Burial will be in Riverside Cemetery, Appleton.

The family extends a special thank you to the staff at Emerald Valley Assisted Living and Heartland Hospice for their loving care of Dot.