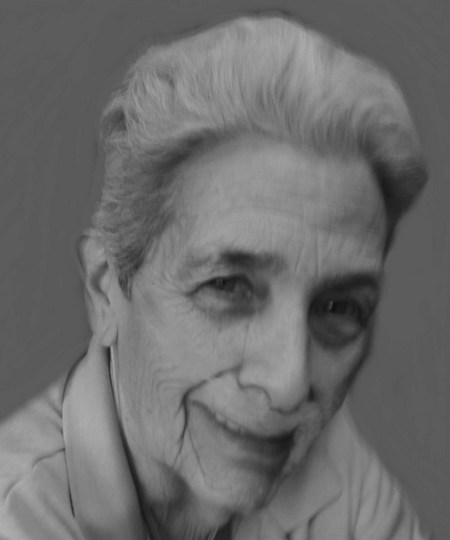 Dorothy was called home on Monday morning, June 11, 2012, at the age of 79. She was born in Appleton on November 9, 1932, daughter of the late Frank and Rose Mary (Bauer) Herrmann. On October 5, 1954, she married Myron “Jim” Van De Walle in Appleton and for many years the couple operated a dairy farm near Seymour. Dorothy enjoyed trips to the casino, and playing cards and bingo. She and Jim also enjoyed wintering in Texas for many years.

Dorothy is also survived by a sister: Helen Mankins of Appleton and a sister-in-law: Lois Herrmann of Appleton. Jim's siblings are Earl (Margaret) Van De Walle, Larry (Marie) Van De Walle, and Donna Treml. Dorothy was preceded in death by her parents, a son-in-law Don Moder, a brother Bob Herrmann, a brother-in-law Don, and sisters-in-law Lorraine and Delores.

The funeral liturgy for Dorothy will be held at 11:00 AM on Wednesday, June 13, 2012 at ST. JOHN THE BAPTIST CATHOLIC CHURCH, 915 Ivory Street in Seymour, with Fr. Robert Kabat officiating. Friends may call at the church on Wednesday morning from 9:30 AM until the hour of the mass. Online condolences may be offered at www.wichmannfargo.com.