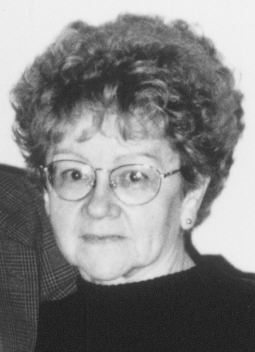 Age 63, died at home on Sunday, November 27, 2005. She was born in Oconto County on December 28, 1941, daughter of the late Raymond and Lucille (Jandrain) Fonder. On September 7, 1963, she married Kenneth Dalke in Green Bay. Dorothy worked as a paraprofessional at Kaukauna High School for 24 years. She loved her Irish heritage and her travels to Ireland. Dorothy loved to dance and belonged to the Adagio Dance Club. She will be remembered for her volunteer work, which involved working with special needs people.

The family extends a special thank you to the staff at Theda Care at Home Hospice for their outstanding care.