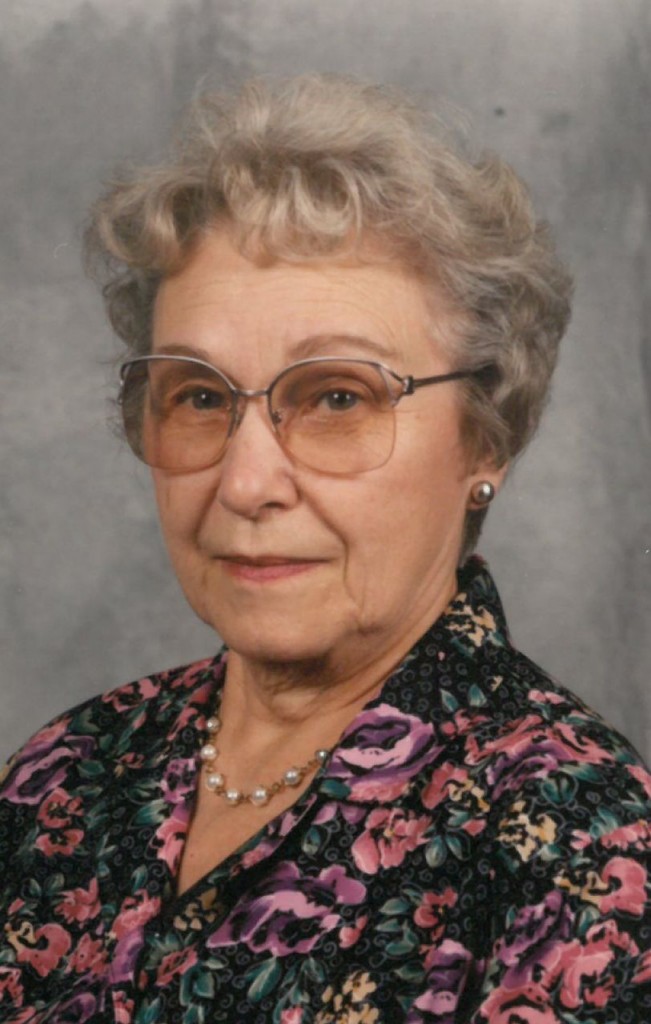 Dorothy Riesenweber, age 94, passed away on Friday, November 10, 2017. She was born on September 28, 1923 to the late Henry and Clara (Meyer) Hameister. Dorothy grew up in the Appleton area and married her late husband, Roy Riesenweber in 1945. Together they enjoyed time spent going to breakfast, in their garden or traveling. Dorothy particularly enjoyed taking bus trips and taking many long walks.

She was preceded in death by her parents, husband, son Don (Jeannie), step-son Gene (Delores), grandson-in-law Joey Ferguson, a brother, and a sister.

Per Dorothy’s wishes, private family services have already been held. The family would like to give a special thank you to the staff at Care Partners as well as ThedaCare Regional Medical Center of Appleton for their care and compassion for mom.